Here come the layouts - albeit a bit wonky

As well as loads of work as mentioned before, Phil and I have just spent a lovely week in Mevagissey in the tiniest cottage in the world. When they say "Cosy Cottage" they are not kidding 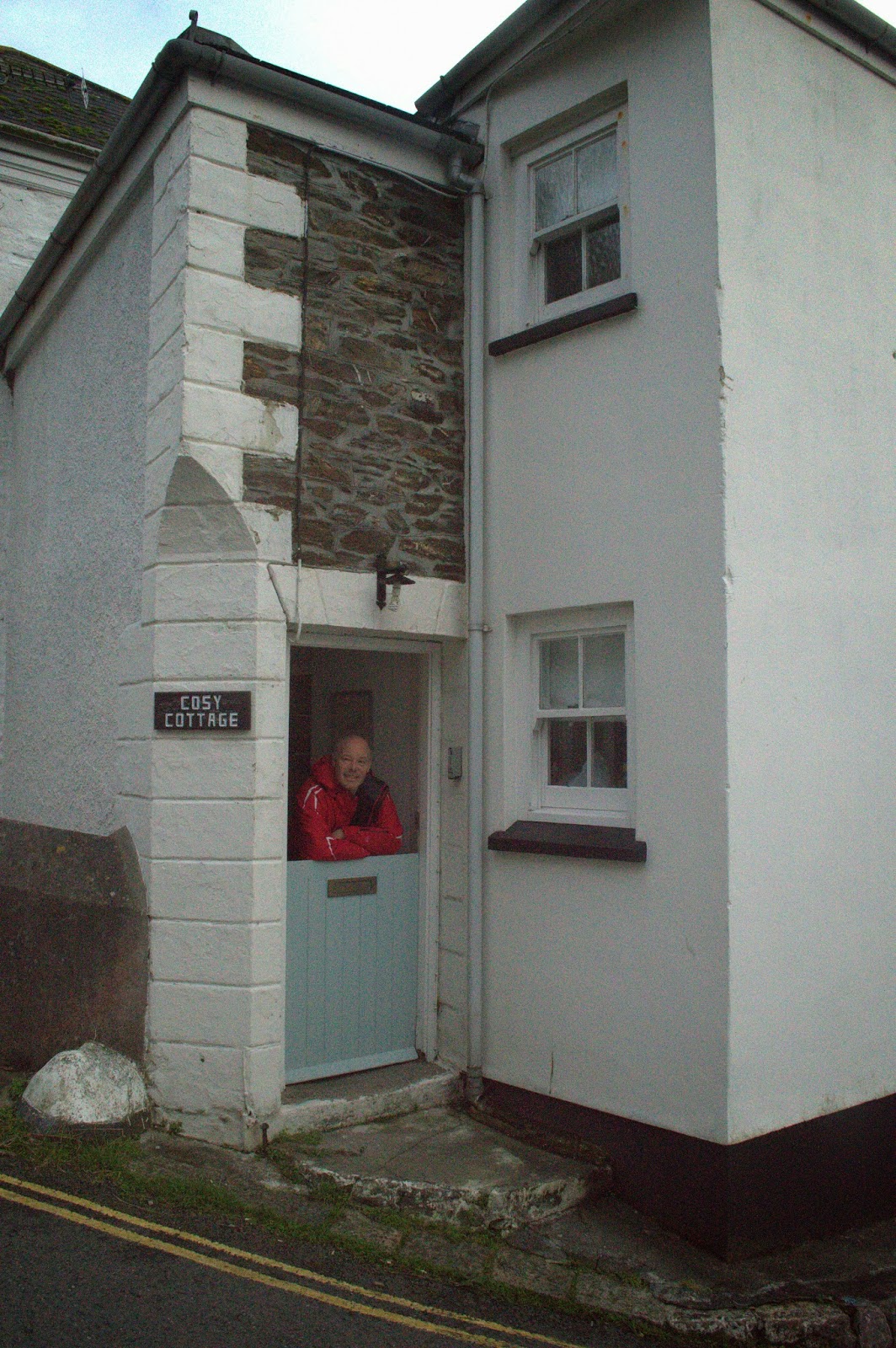 It seems to be made out of odd bits of other cottages. I suspect it was once a three storey place with one room per floor. The bottom floor is now the kitchen of the house next door and there is a little extension with a kitchen and bathroom in what is left (the white part on the right). But it was perfect for two (and a dog) and right in the centre of Meva (as we locals call it) (or at least we people who do not want to have to keep spelling it out)
It is a lovely place. Sometimes it looked like this 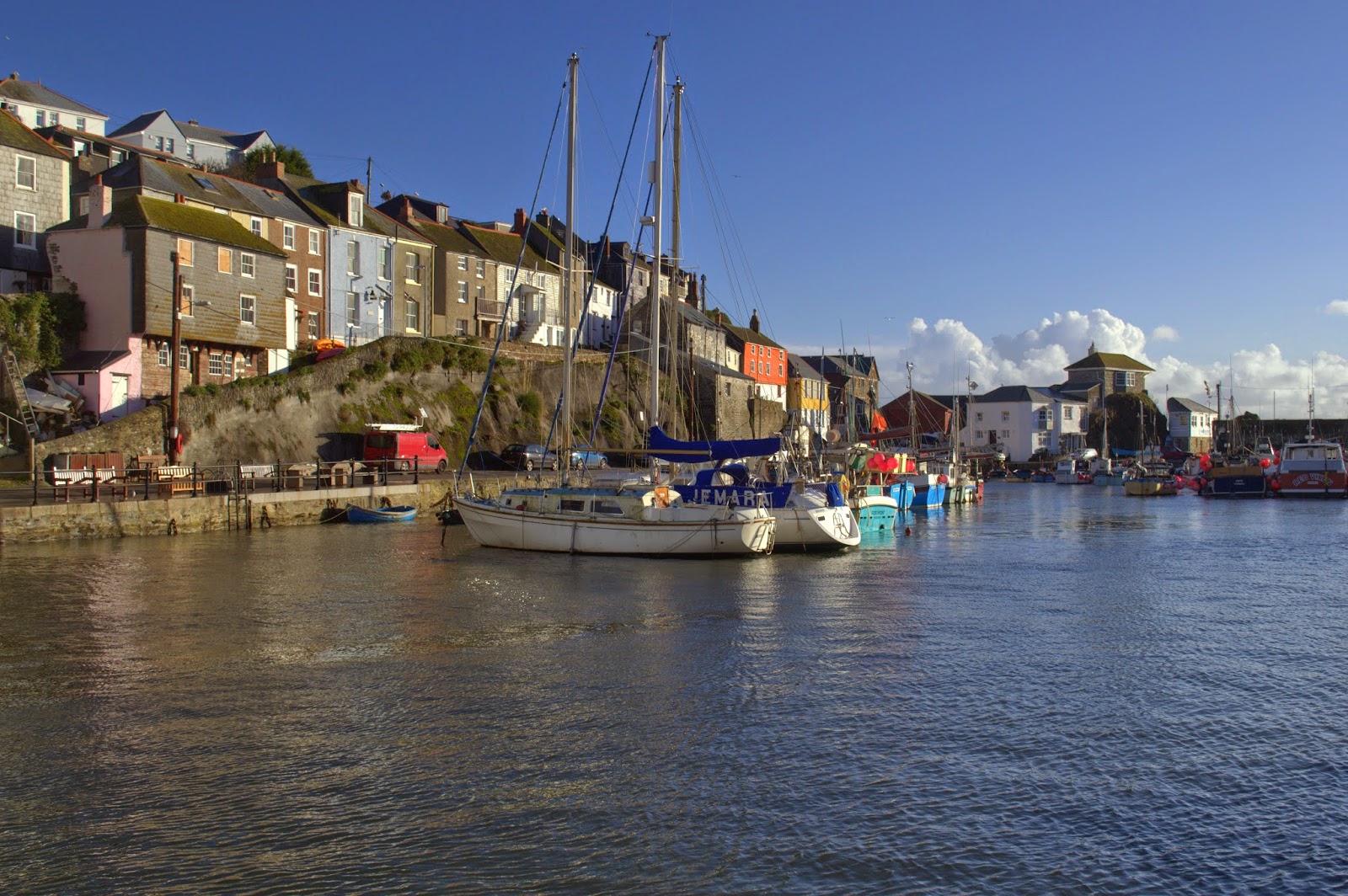 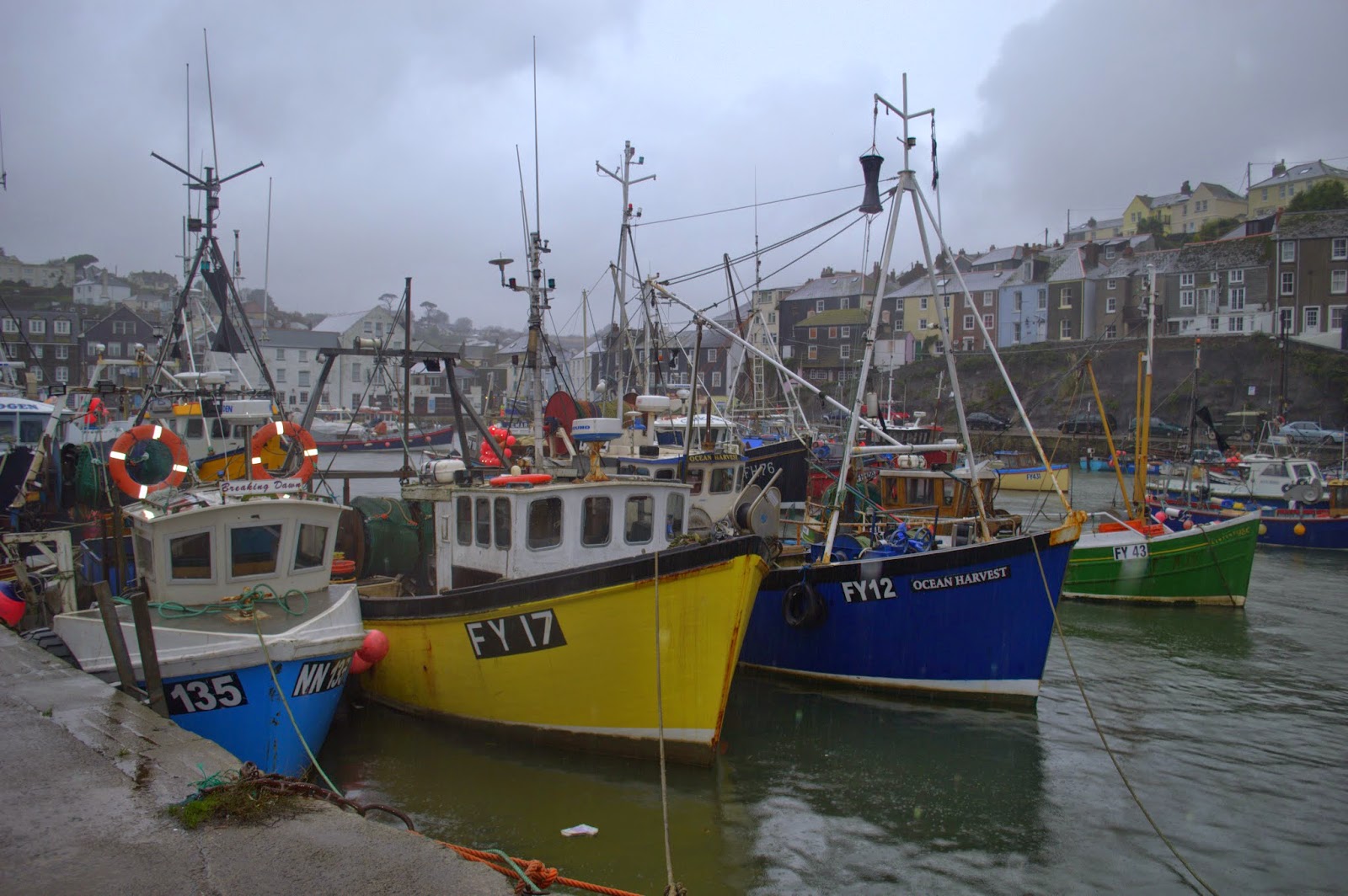 when I was allowed to stay in and do some scrap booking! 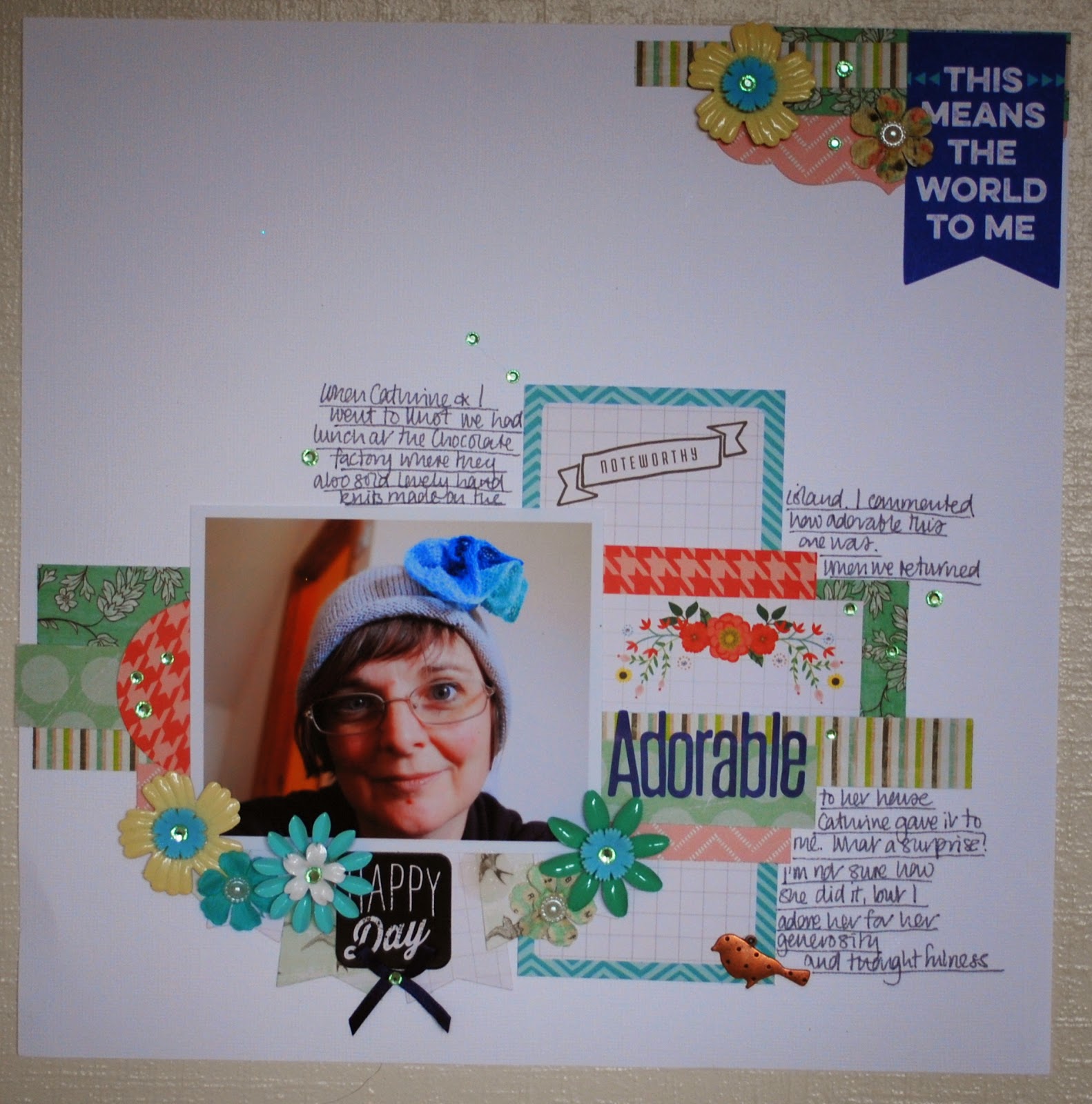 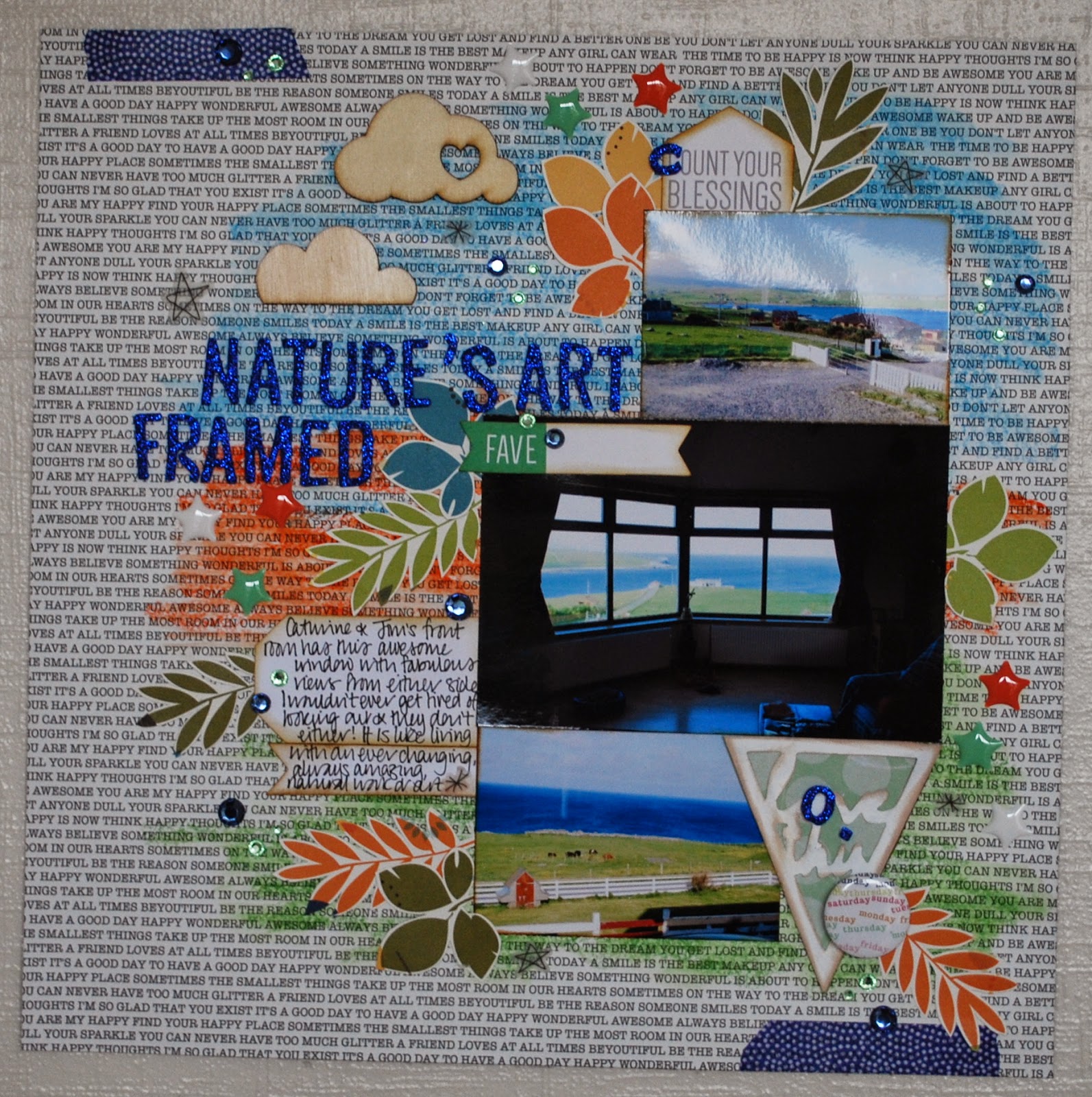 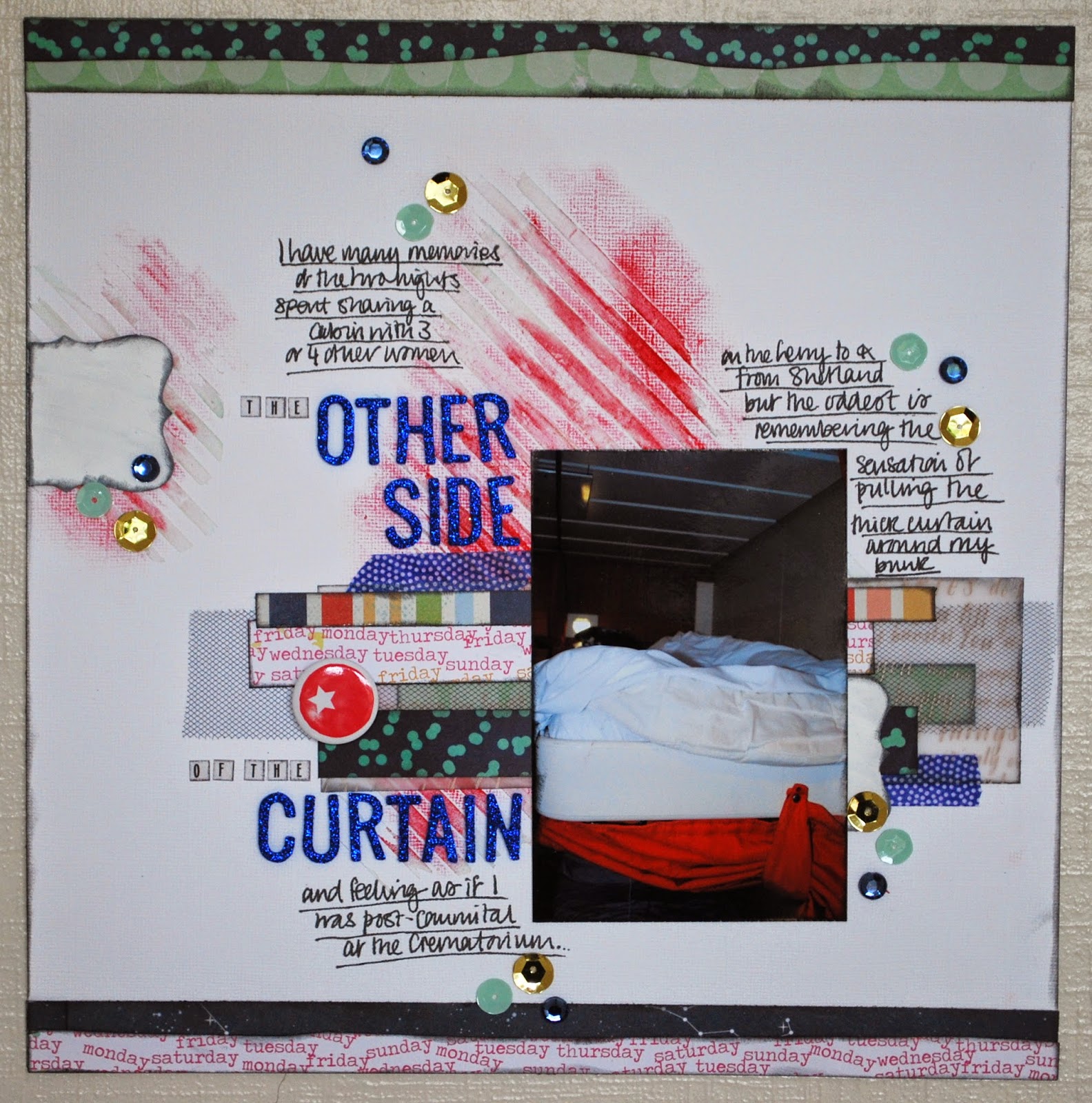 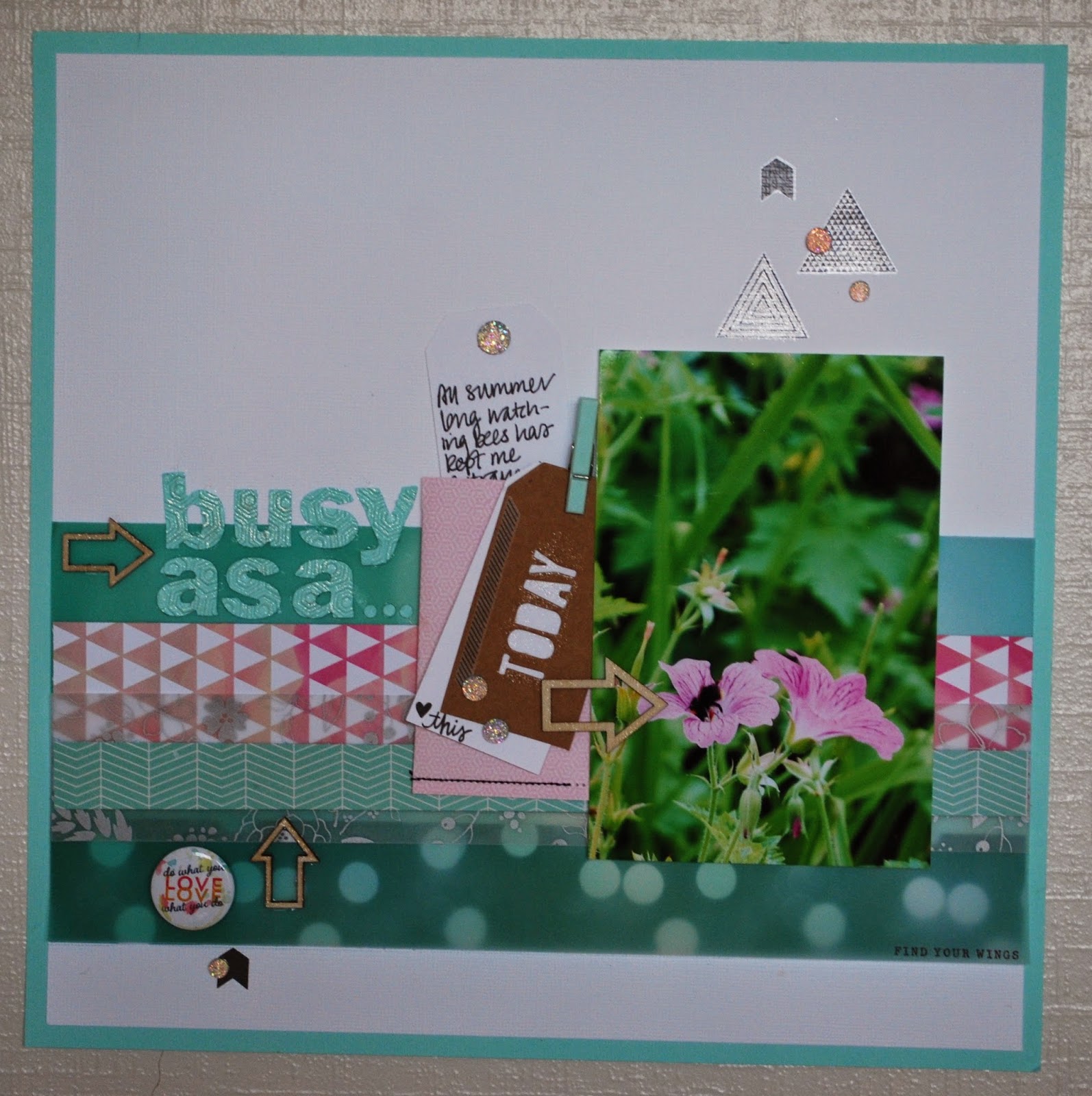 as I have noted there I have discovered that if I straighten a photo in Picasa then it looses focus and that is not good with layouts as the writing in particular goes all funny. So next time I will take more care hanging them up so that they can be a bit straighter and in focus!

I also made two more. One of which features a lovely ribbon from the kit that was perfect with the page 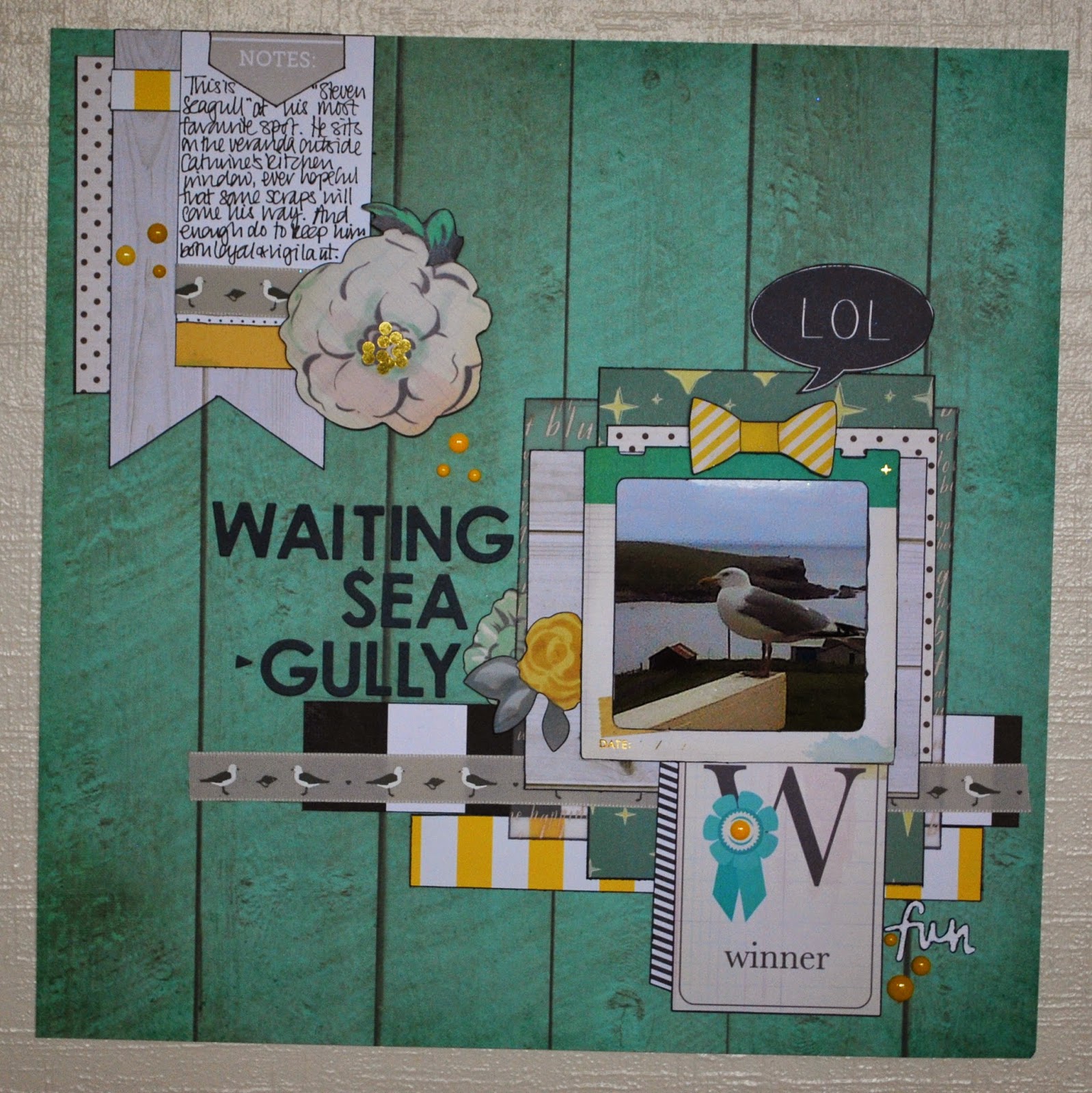 When we were going away I put some kits together - basically grabbing papers and embellishments that I thought would go together, plus some extra enamel dots etc. So this features random papers - some are Fancy Pants, there is some Heidi Swapp as well - but mixed with Maggie Holmes die cuts.
Works for me! 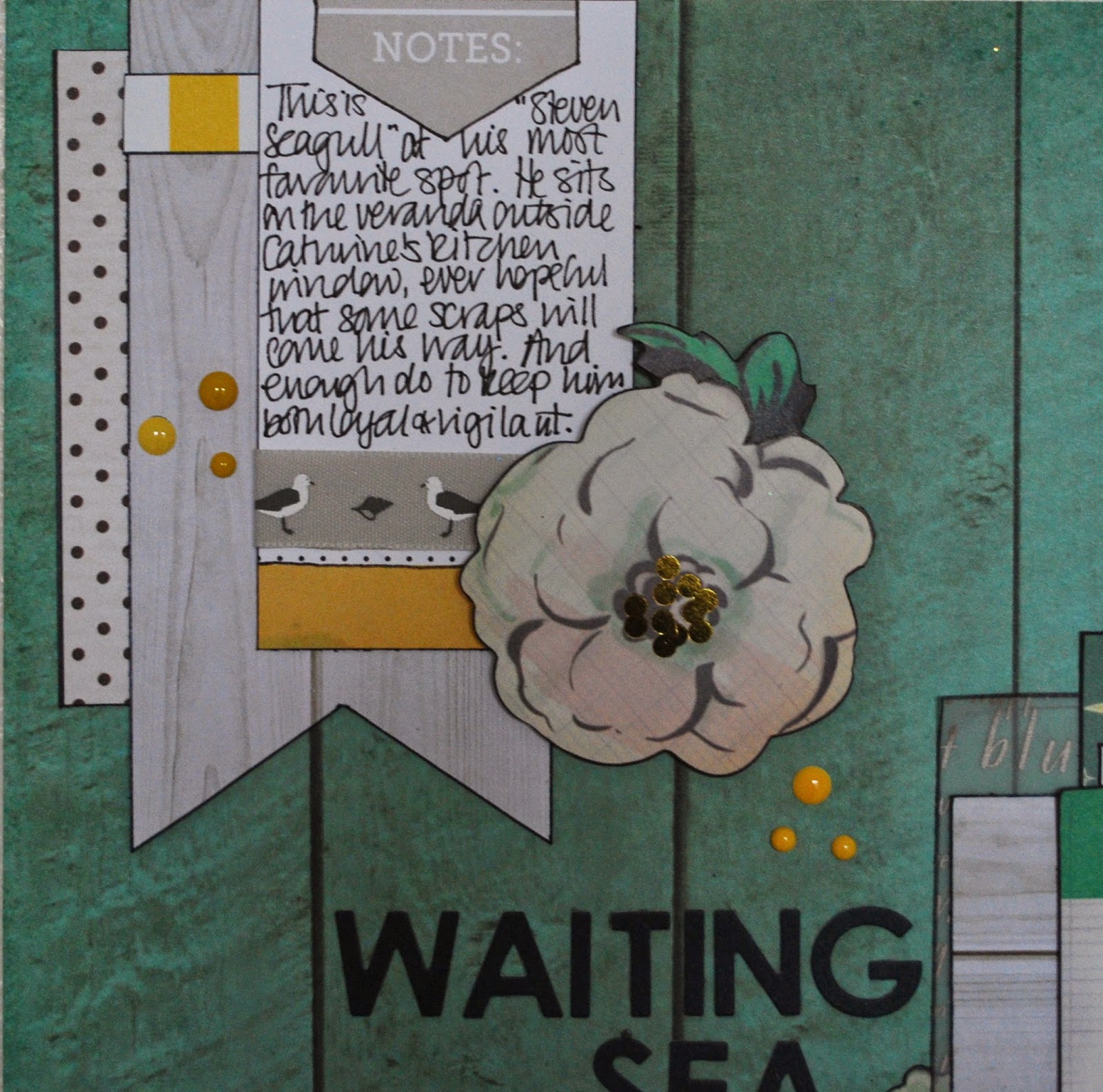 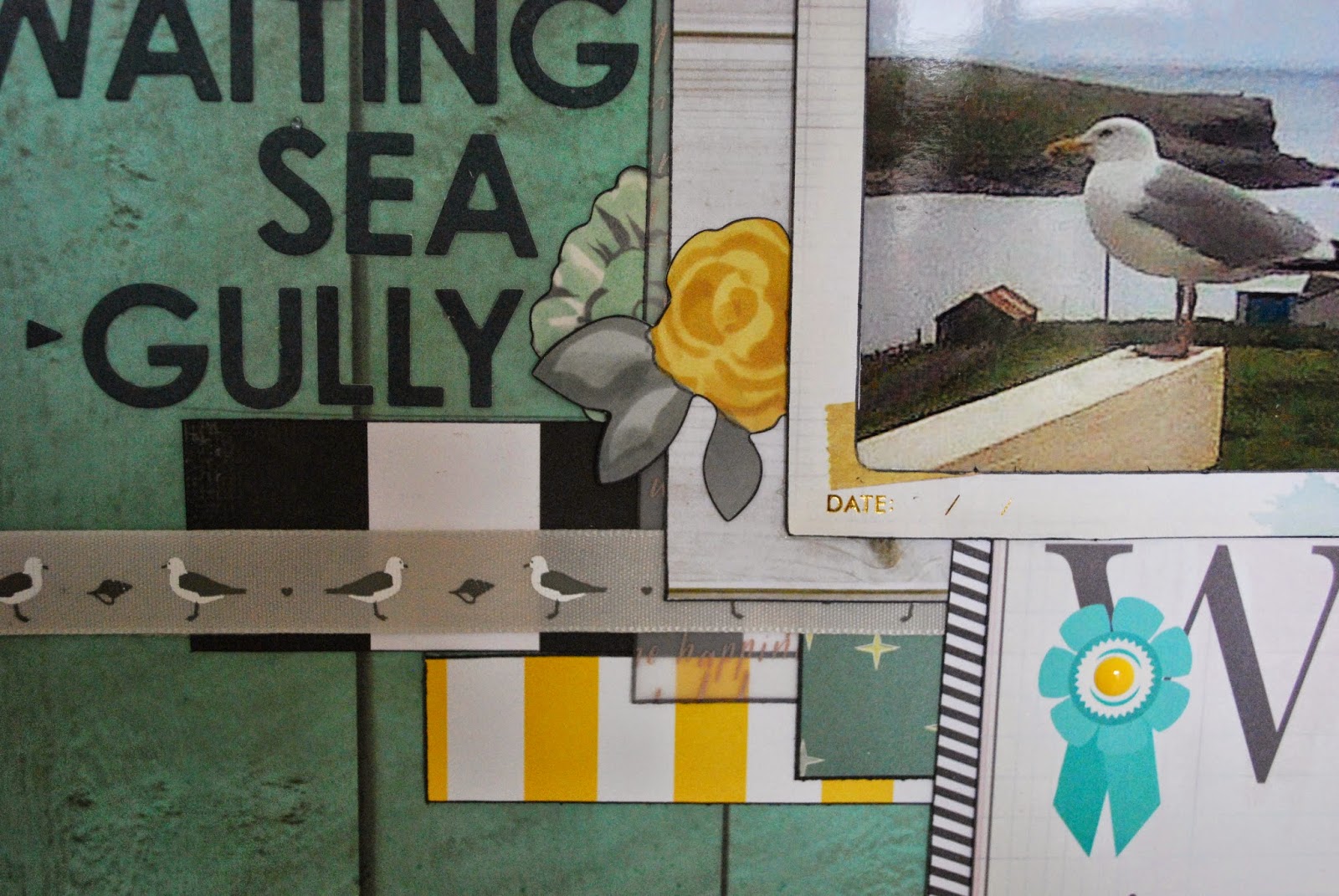 This other layout was based on a sketch I have from somewhere and uses a tag die set as well. It came together pretty fast 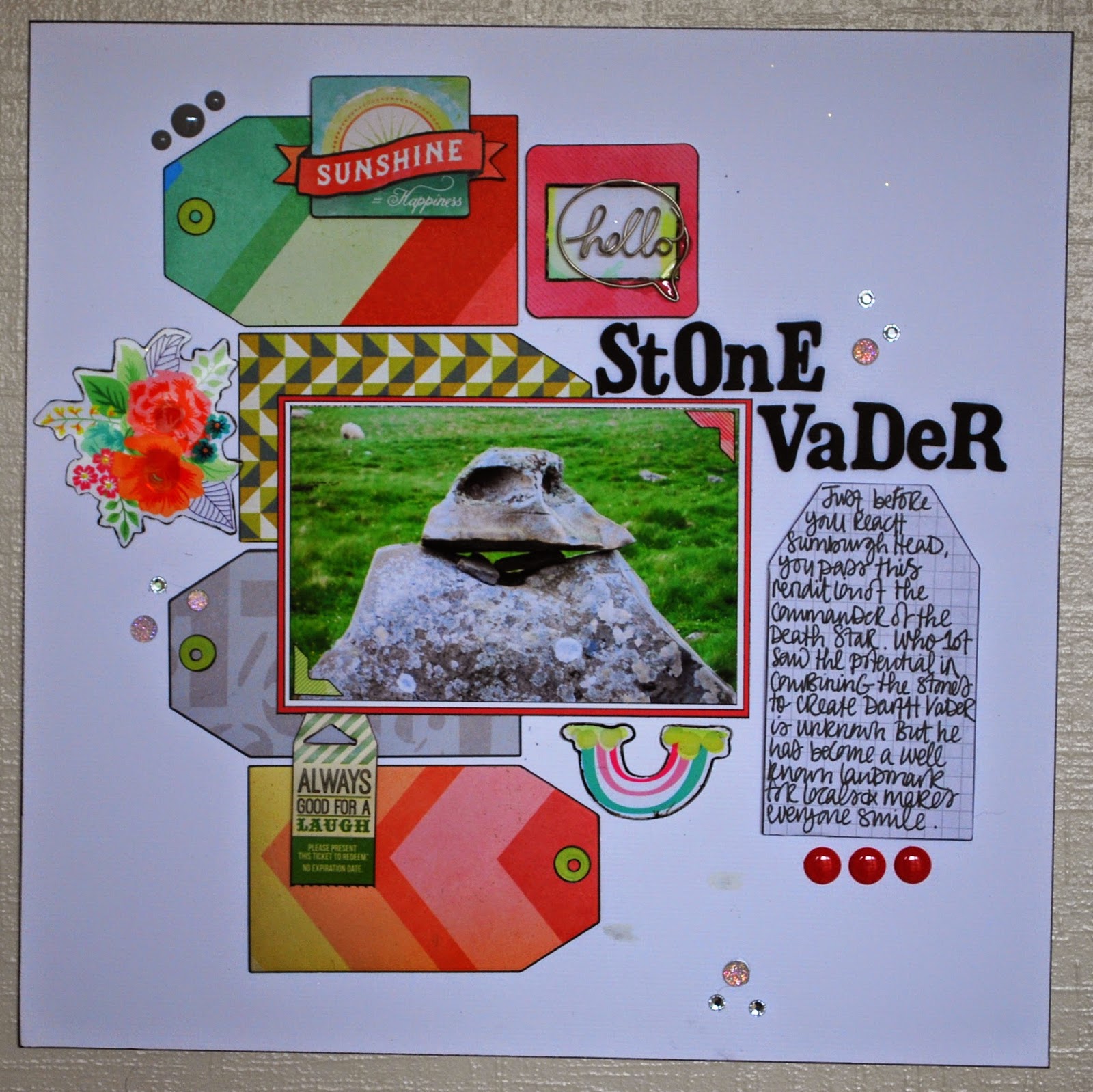 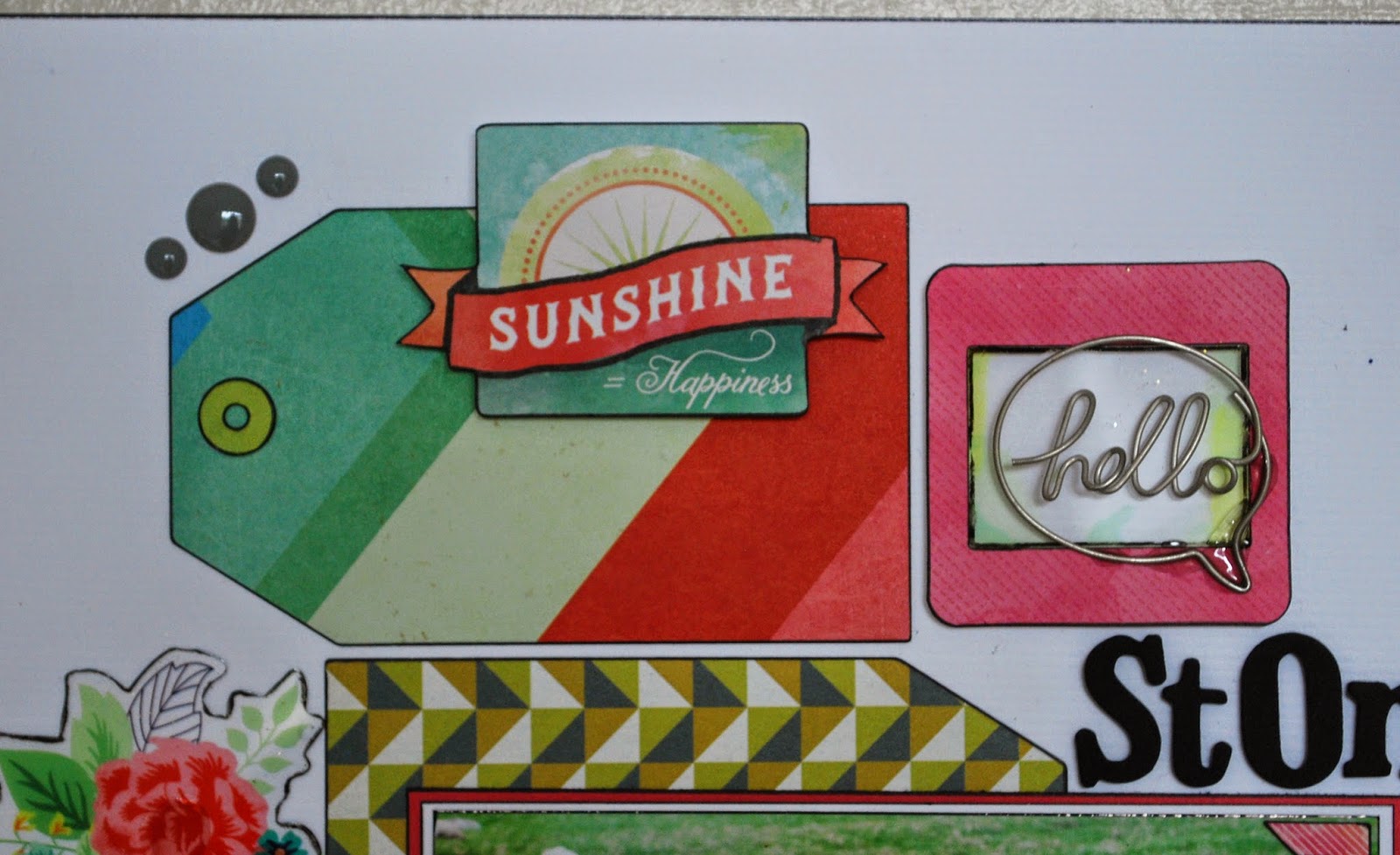 because I am a mucky pup I got some black marks on the cardstock and my usual cover it up with gems just didn't work. Neither did a little white pen. Any other suggestions? (It doesn't look quite as bad in real life though)

Yes,
its been a few more weeks of demanding work meaning I am too pooped to play.
Well to be fair I have been playing - just not doing the ol' blogging thing as there hasn't been enough left in  the noodle to write for fun.
As well.
So here is one of those mega catch up photo heavy blog posts.
Sorry and all.
Daring Cardmakers I think I have managed 4 out of the last 4 Dares. Go me! (Although I suspect I am going to be late with the next one)
At the end of October we had to use Googly Eyes - this was such fun 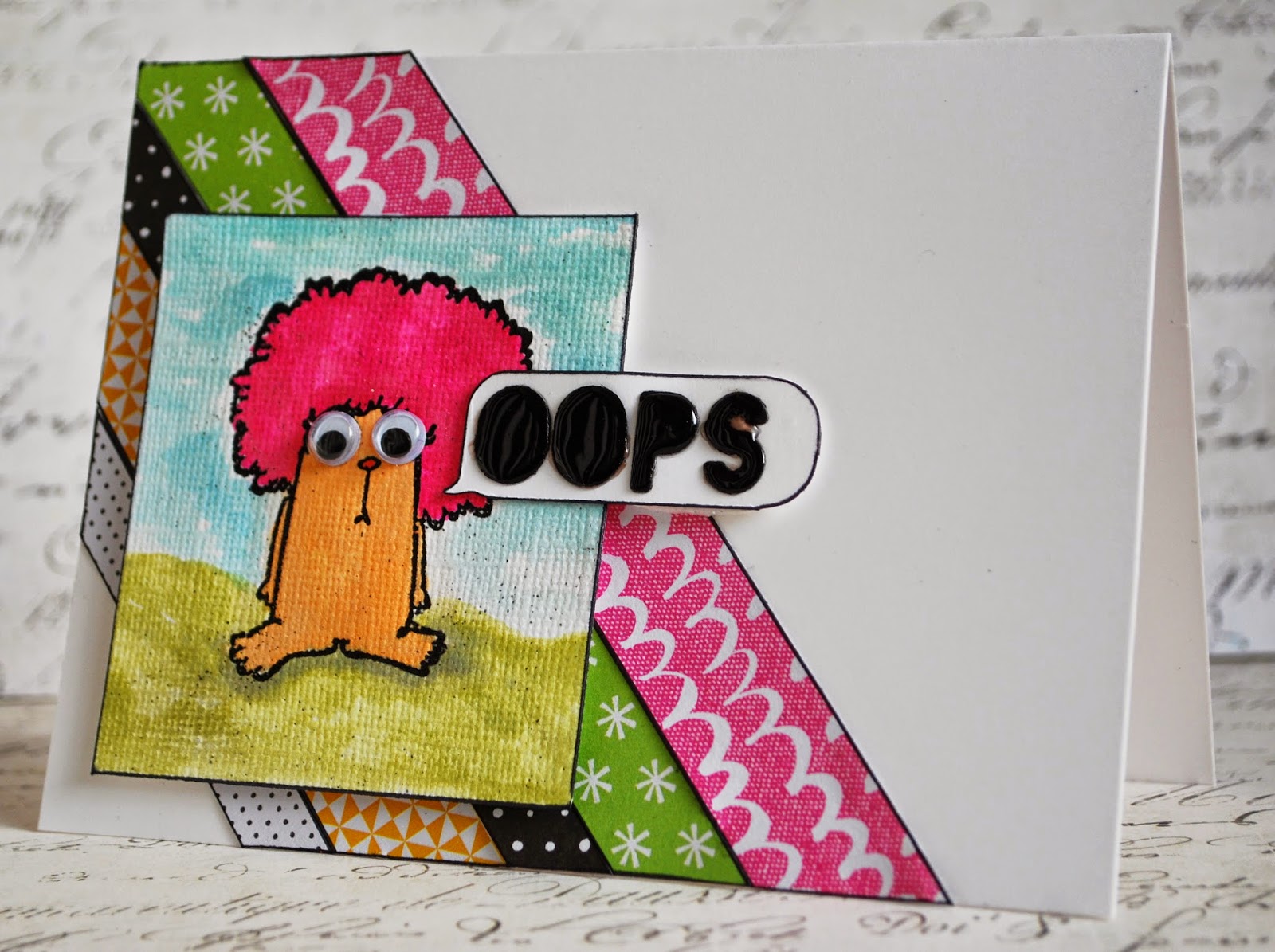 I used an old, old stamp - a red rubber one whose origins I can't remember! I stamped onto some Bazzill textured cardstock as I am a big fan of a cardmaker called Birgit who does the most amazing cards using this technique. I have a lot of practice to do to make it work for me but do visit her and drool over her amazing cards - here
I chose some fun Amy Tan papers and picked out some colours that I could paint my little furry friend with.  He looks fun without embellishment but the eyes are just perfect for him in my opinion.
Then I just laid on the stripes on the diagonal and die cut the letters and the speech bubble too. The letters are from a Little B set that is actually words so I had to find the words with the right letters! I added some glossy accents and wink of stella pen and ... job done! 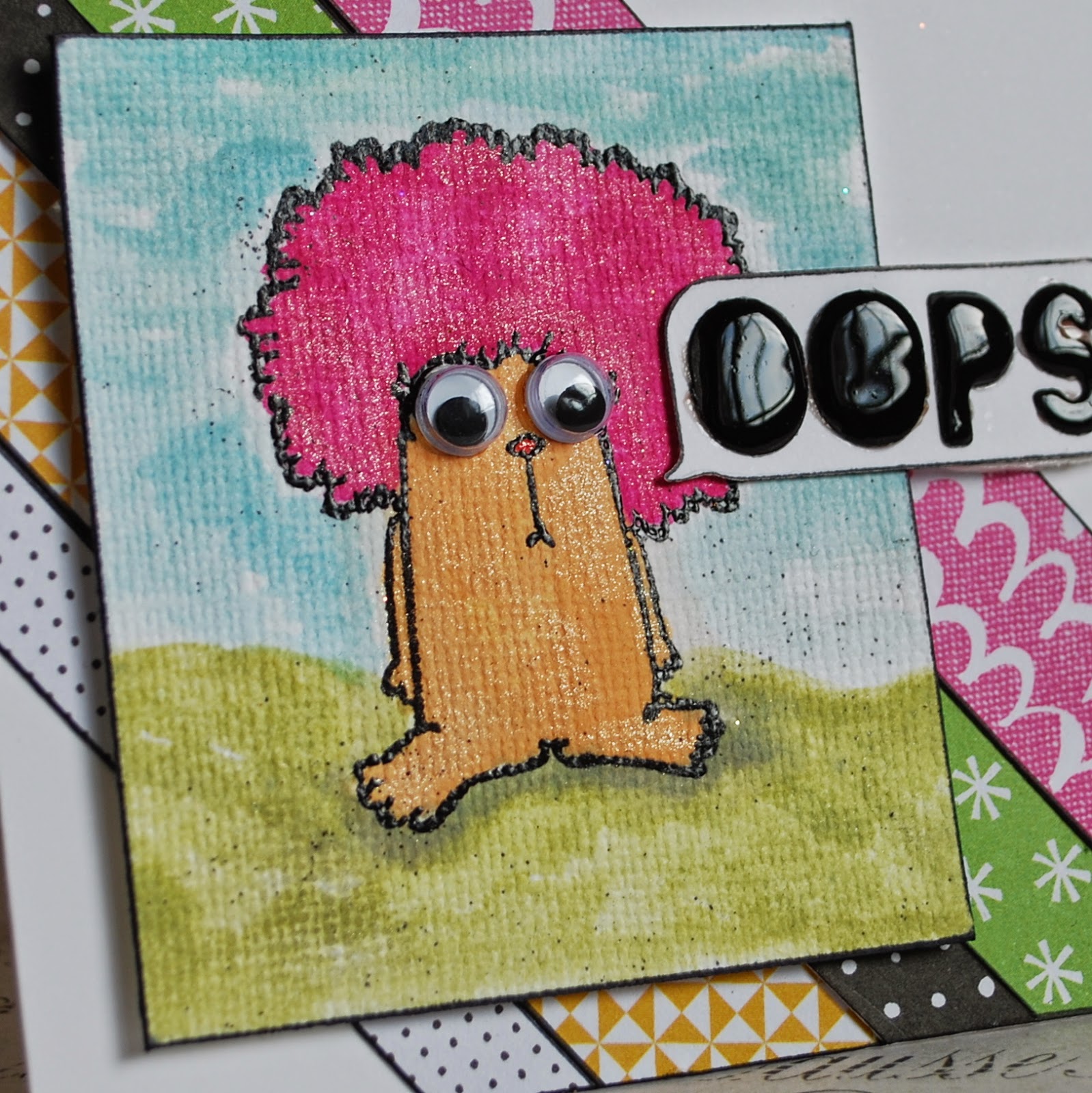 Then it was a Colour Combo 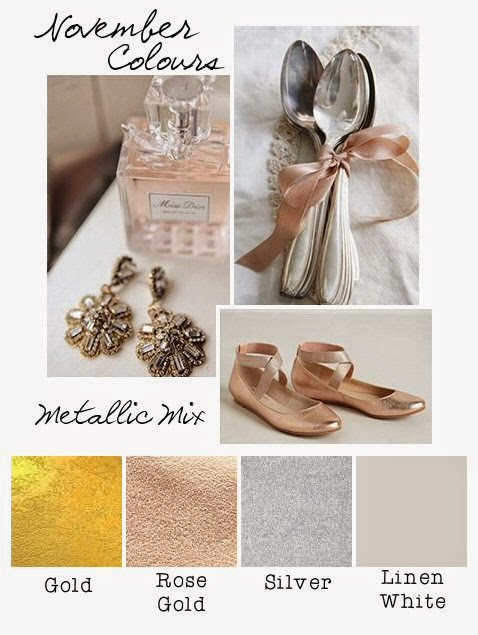 and I made two cards - part of a gift set for my Mother in Law who mostly needs congratulation cards for friends who train their dogs... 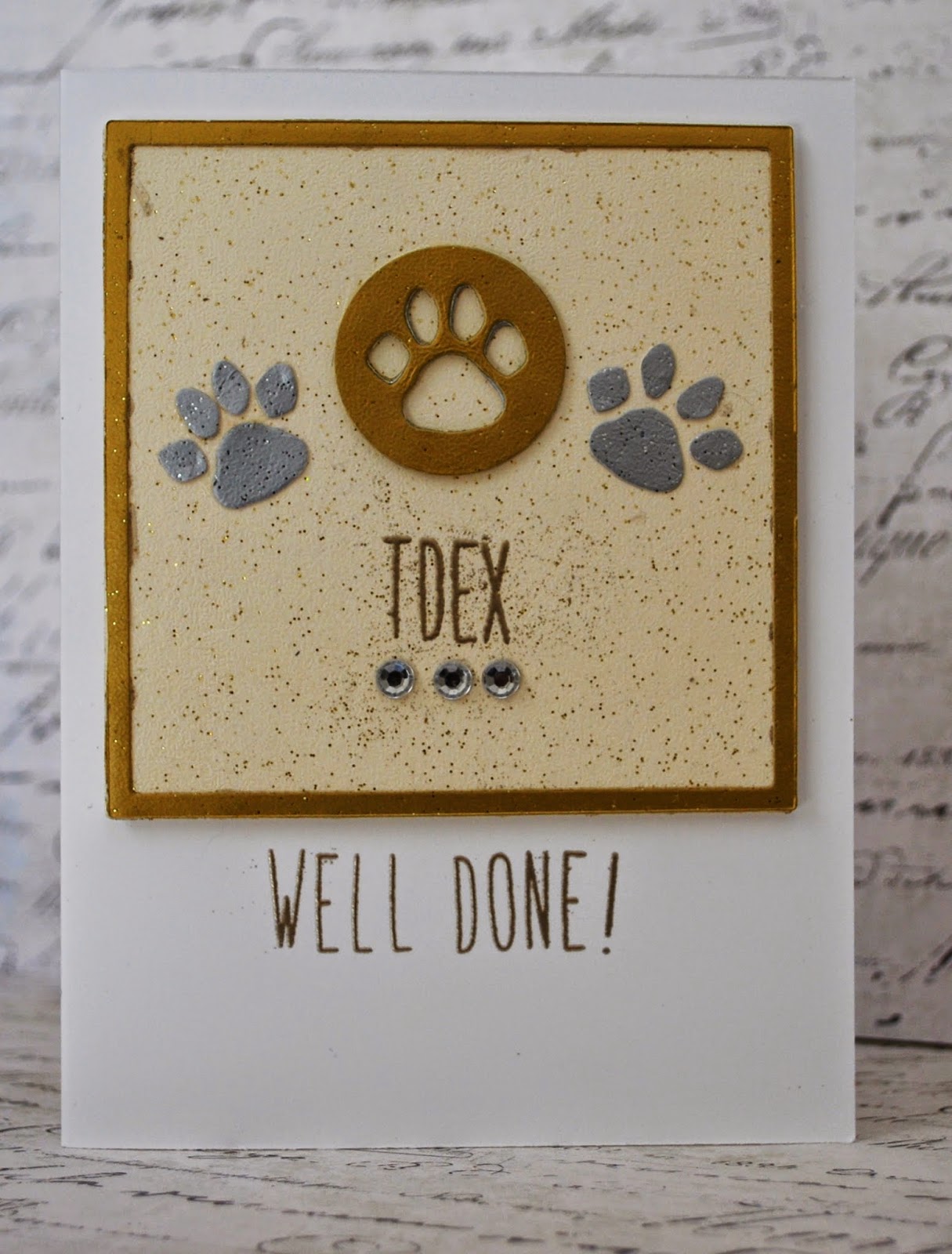 I put an order into Craft Creations (where I get cardstock from). They have the most fabulous non shed glitter card. Only I obviously didn't purchase the right thing as I ended up with this stuff instead. This cardstock is still nice, just slightly less glittery. It reminds me of posh kitchen worktops.
I used a very old Quickutxz dies and some much newer Lawn Fawn Milo stamps. 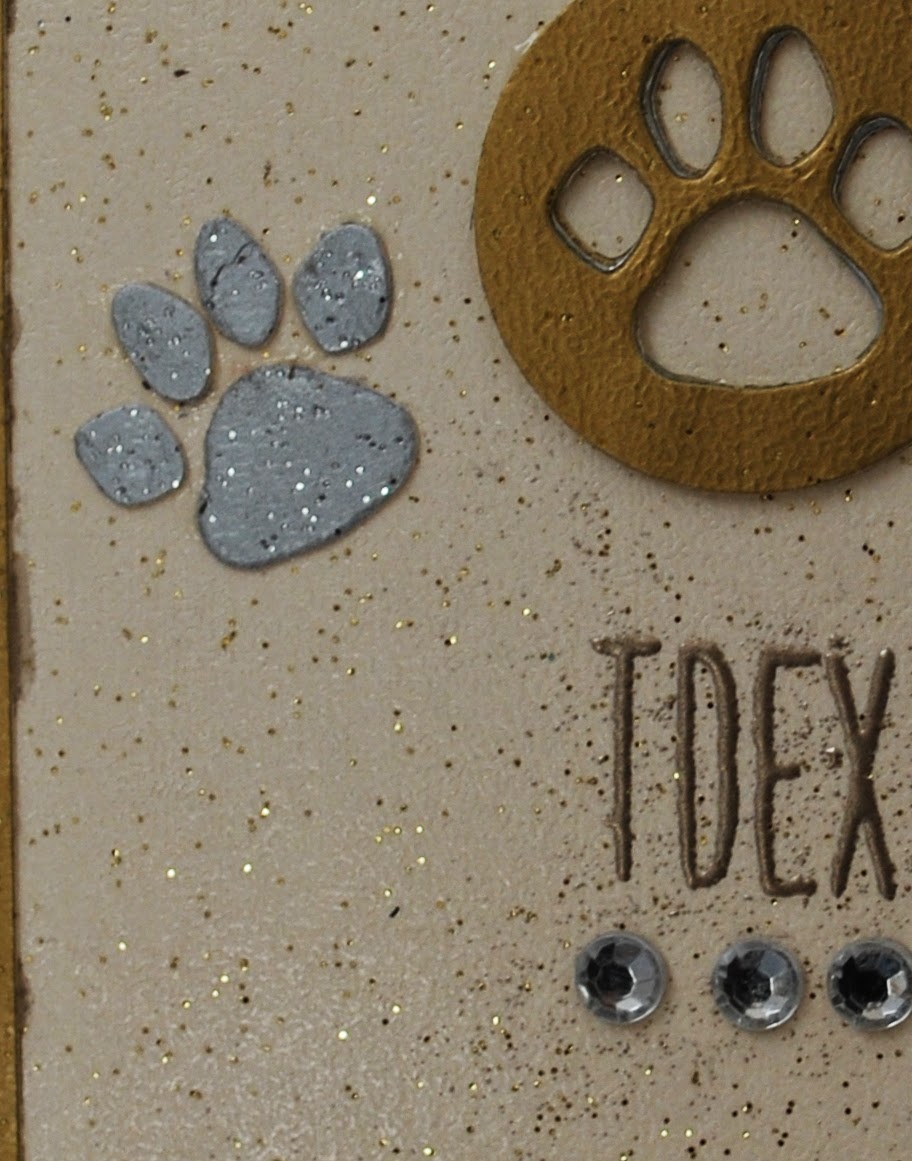 (close up of the lovely shine on the glitter card)

And also this one 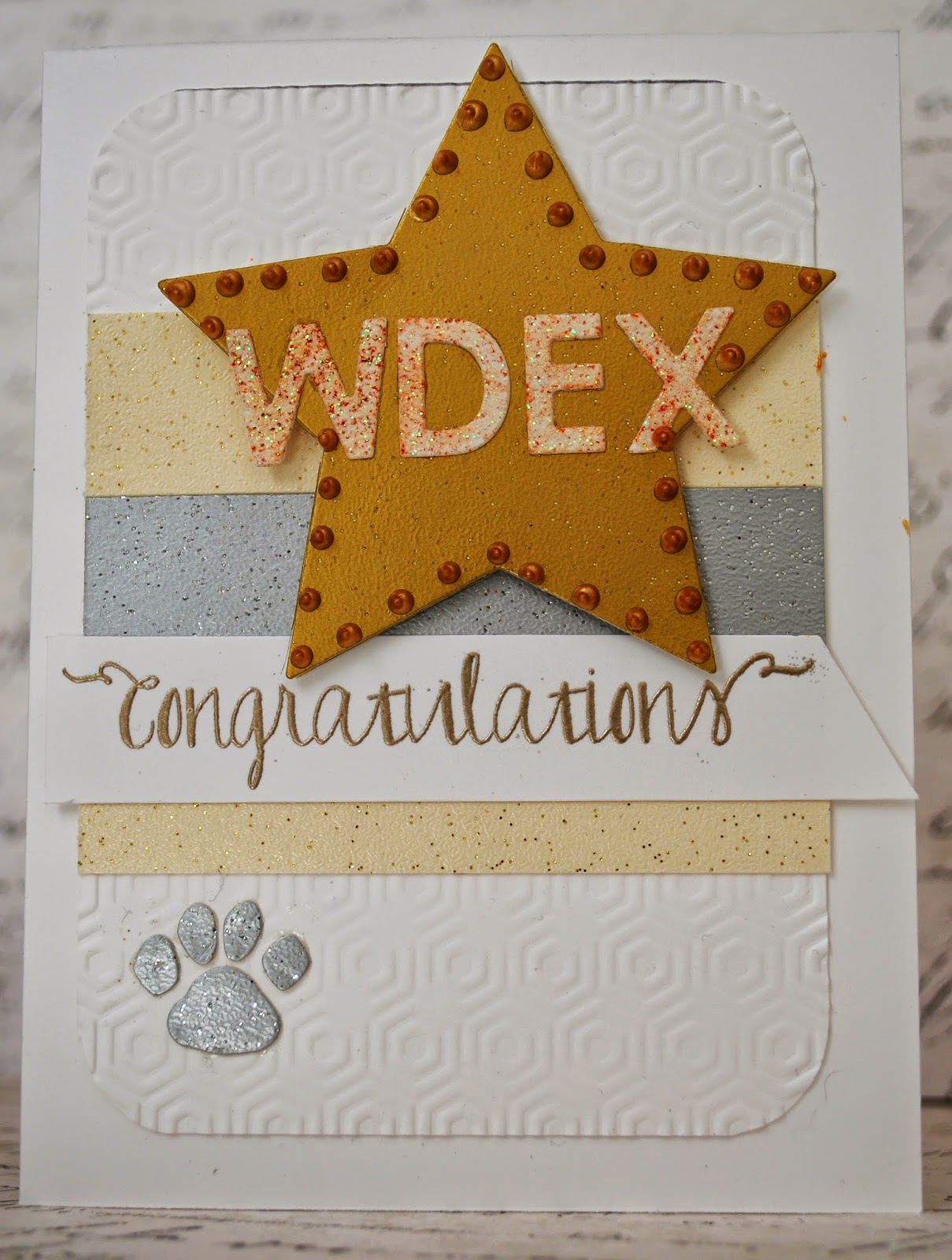 The die cut letters are cut from the white shade of glitter paper I meant to order and I painted some pale pink distress ink on the top. It looks very pretty in real life. I used more of my less glittery cardstock along with an embossed greeting and a star die cut.

Kathy asked us to make a card with a candle theme
and I went a little OTT with glitter on this one (I am really into glittery stuff at the mo'. You may have noticed) 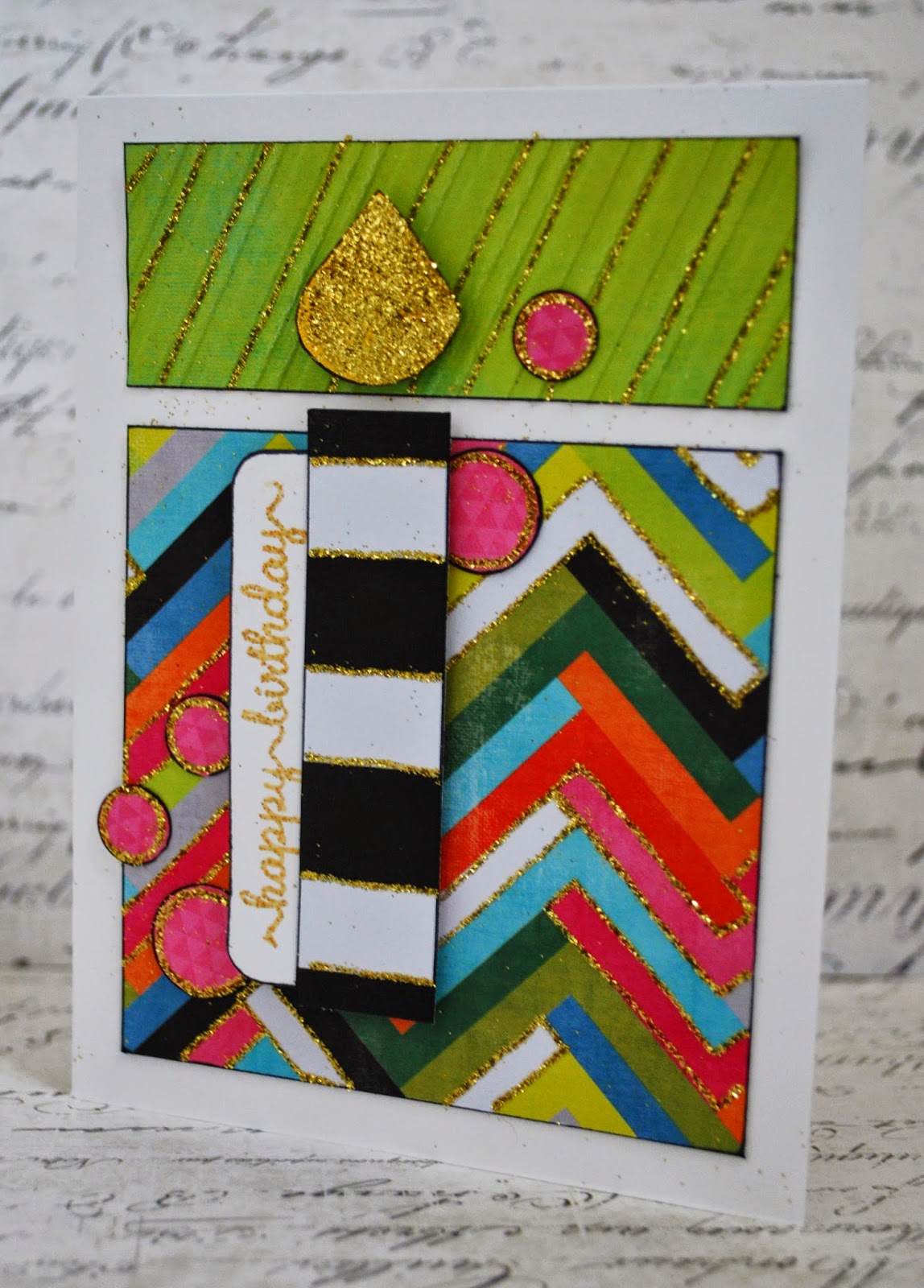 I used Heidi Swapp papers, and outlined some of the pattern with a glue pen and Gold Glamour Dust. The card is based on Case This Sketch #98 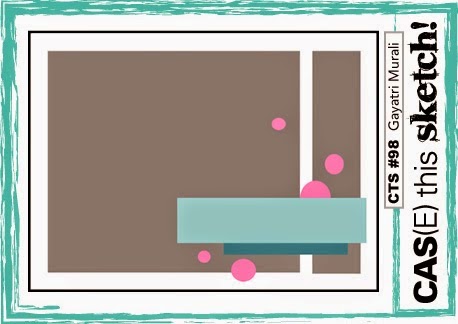 Finally this week it was my turn and I went for Something Old, Something New - a chance to use something that we have bought and not opened up along with old loved stash. 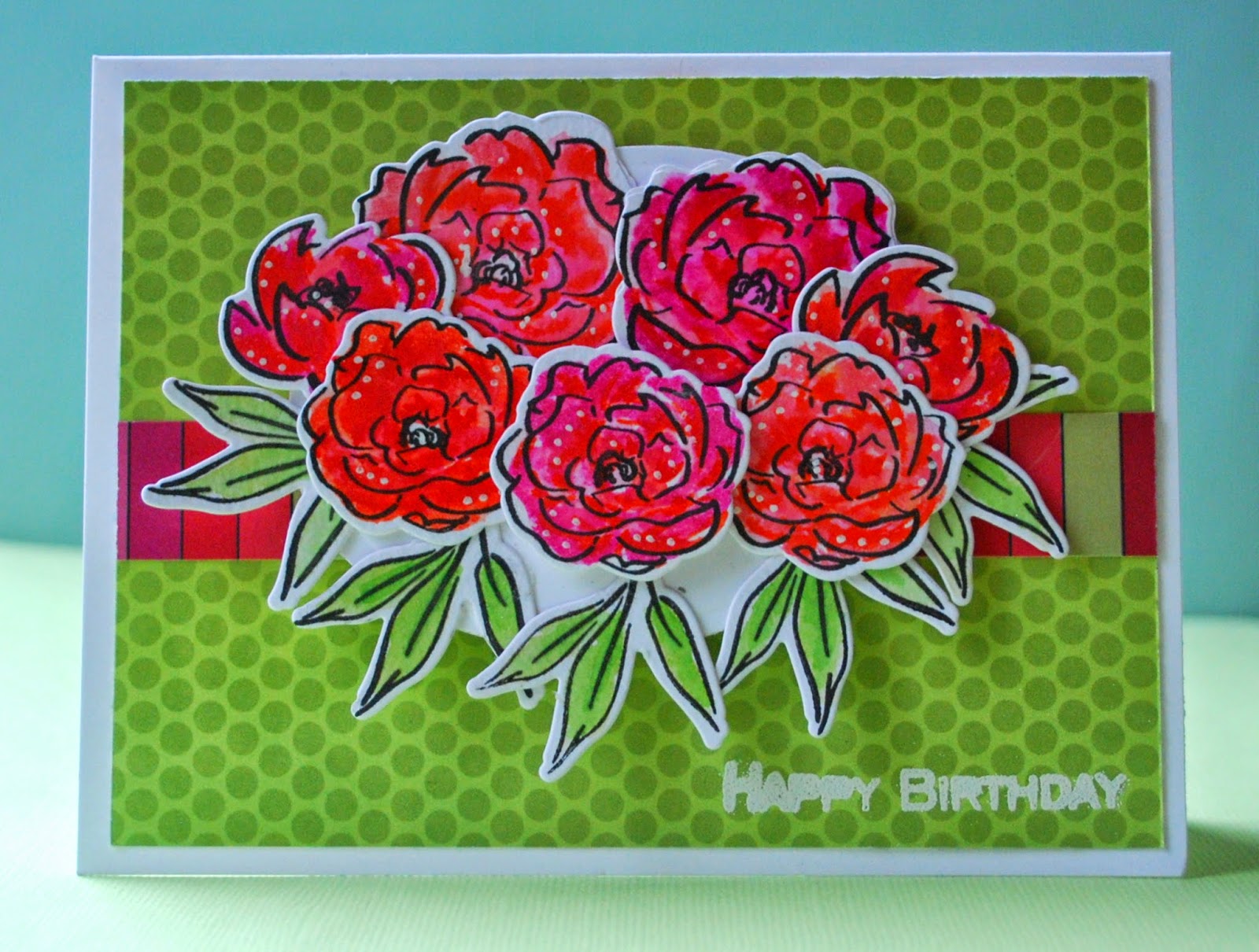 This card feels a little unfinished to me but I have not had a chance to do what I want to - perhaps some enamel dots around the edge? I used some brand new peony dies and stamps. The flowers are painted with Distress Inks. I have now got quite a few different types of watercolour but it seems like this is still my go to medium. I felt like they needed a little extra something so added some white pen dots. I used up some of my best beloved Scenic Route papers which are a pretty good match in real life to the colours on the flowers. The flowers are nestled on a white cardstock die cut. There was another patterned paper underneath at one point but that was just too busy.
Because the light is appalling at the moment (not helped by our house currently being shrouded in scaffolding) this card is a tad brighter here than it is really!

OK that is enough for one post - I am going to put layouts in another one!