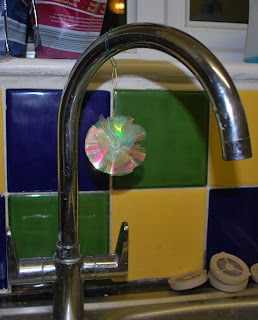 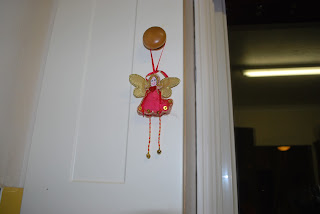 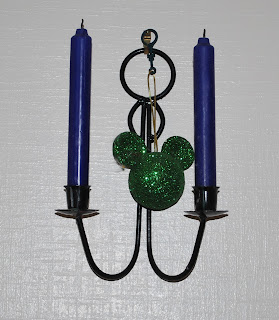 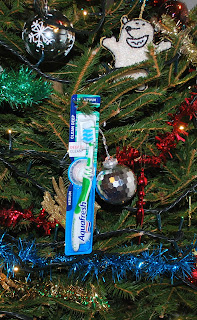 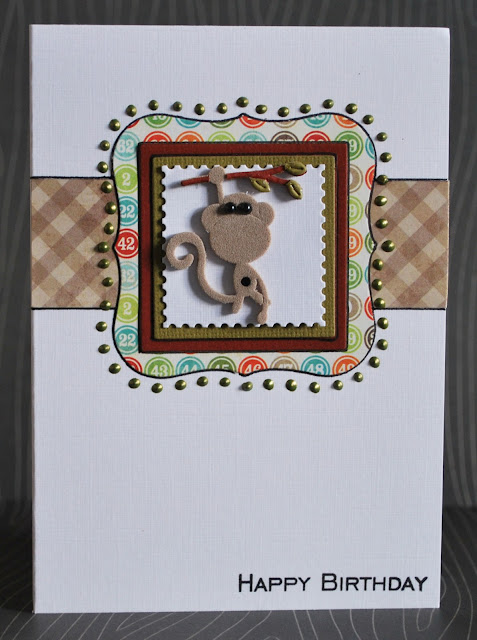 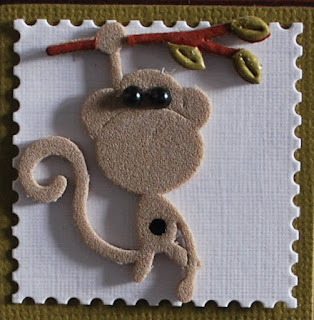 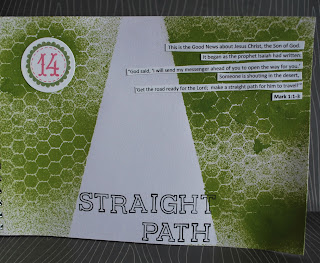 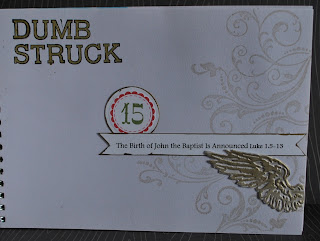 ooh that monkey is so sweet! I really like the branch too, it's a lovely design x