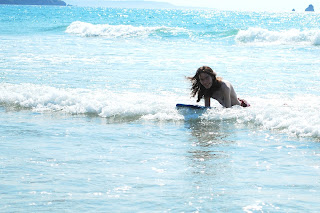 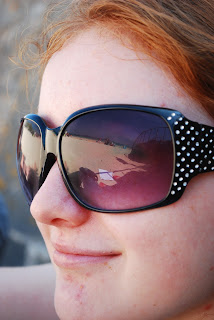 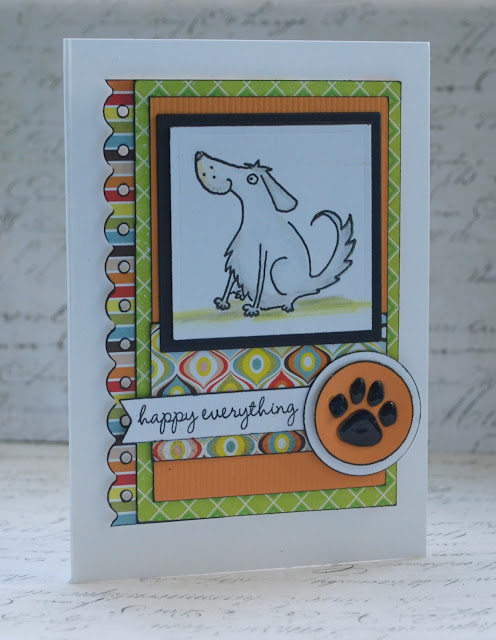 Beautiful part of the country Cornwall and how lovely to be holidaying there.

You card is great and I love the glossy paw print.

What a great dog image, so simple yet with such character! I love the pawprint embellishment, too!

Have a wonderful wedding! What a thrill it must be to preside over such a happy time!

Much love, Mags B x

I glad you finally got some sunshine and the kids (not that they are any more) have been able to enjoy the beach. Brings back wonderful memories of many a holiday at Woolacombe, but that’s up north from where you are.

Glad you got some sunny weather! Love your dog card, the papers are scrummy and I love the glossy paw print x