Since last we met... 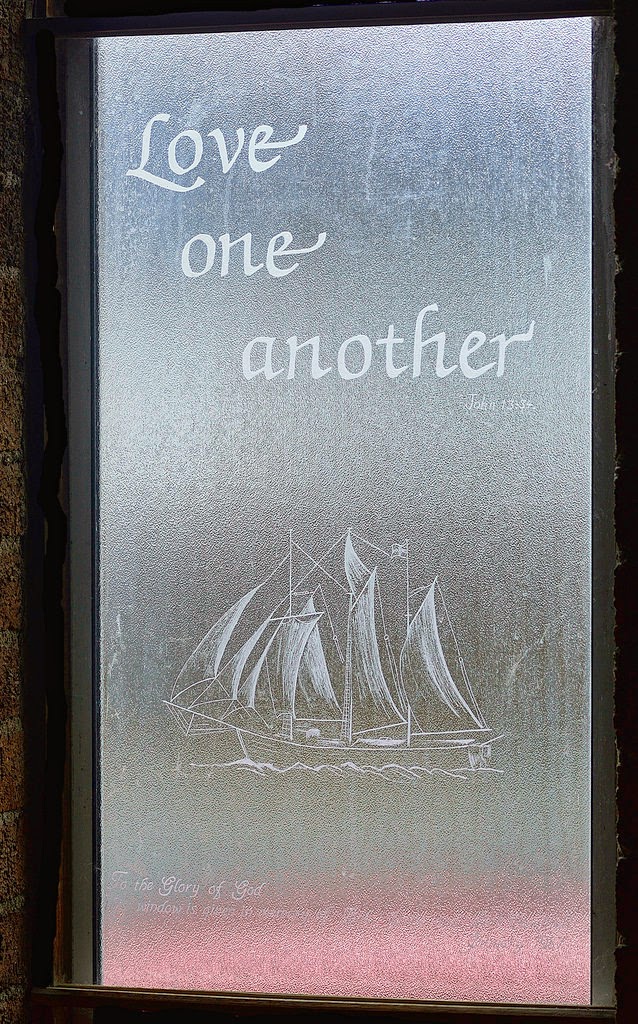 We then had another Prezzo meal to use up our Tesco vouchers (its a hard life), during which the mild toothache I had been experiencing over a few weeks developed into something nasty....
And that is my fortnight...
I am only behind one Daring Card so quite a result really.
Last week the nice as pie Jo chose the theme "I like pie"  and we had to take our inspiration from all those Maths diagrams we used at school and use a pie chart or other mathematical diagram (venn diagrams, bar charts, graph etc ) on our cards.
The problem with coming late to the party is that all the pies were taken so I decided to be brave and attempt a graph. This will do for our wedding anniversary in May... 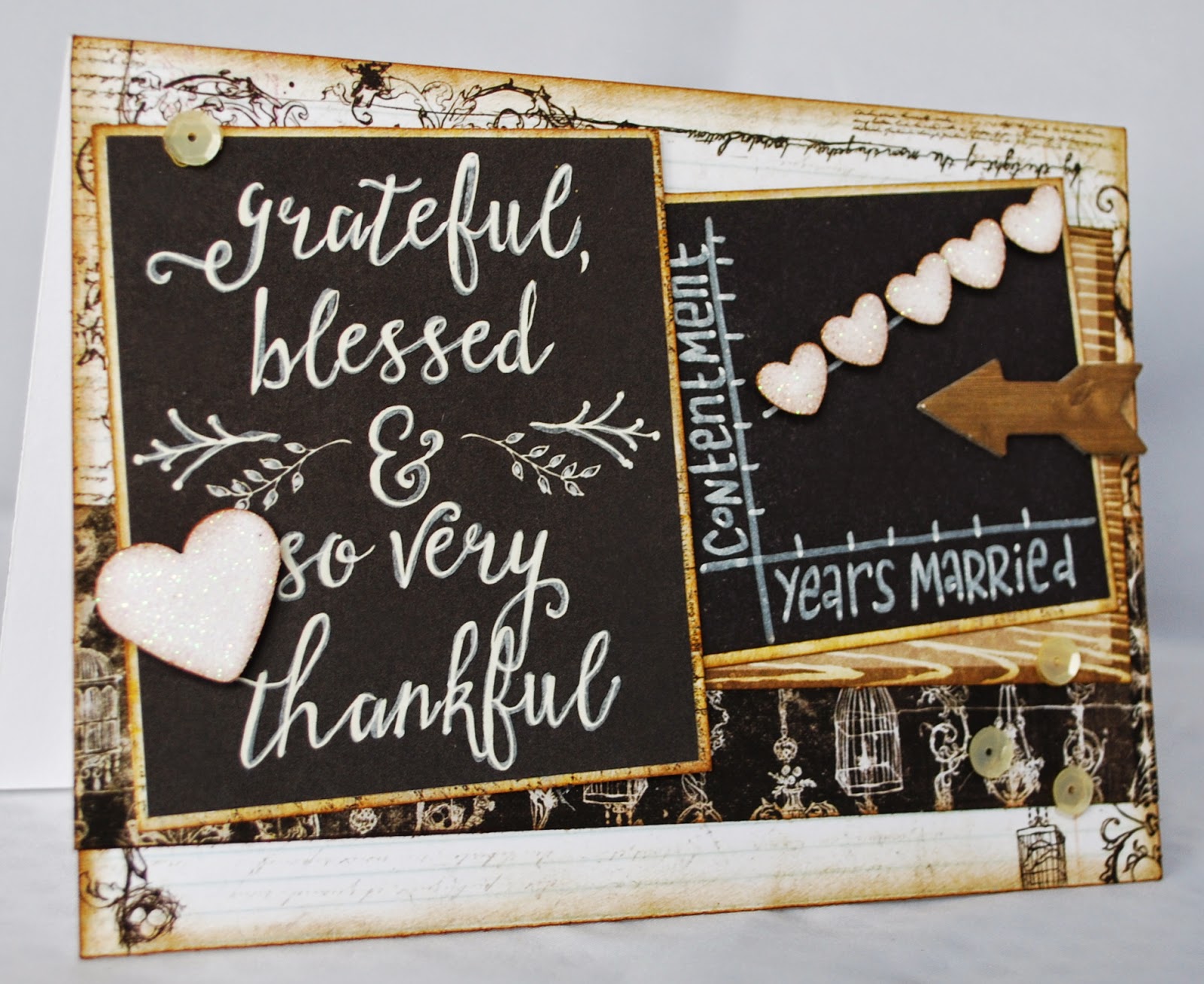 I had saved the words on the left from a cut apart sheet from the last Quirky Kit as I love the phrase. I cut it down a bit and went over the words with white pen as it was rather more cream initially and they STILL don't make cream pens (wish they would). Using some black paper and a white chalkboard pen (again from a Quirky Kit) I made a simple graph. I decided to add some sparkly hearts (cut two sizes from cream glitter card and brushed the edges with Distress Ink). I layered some Prima Papers, all inked with Vintage Photo; a Studio Calico arrow and some Freckled Fawn sequins. 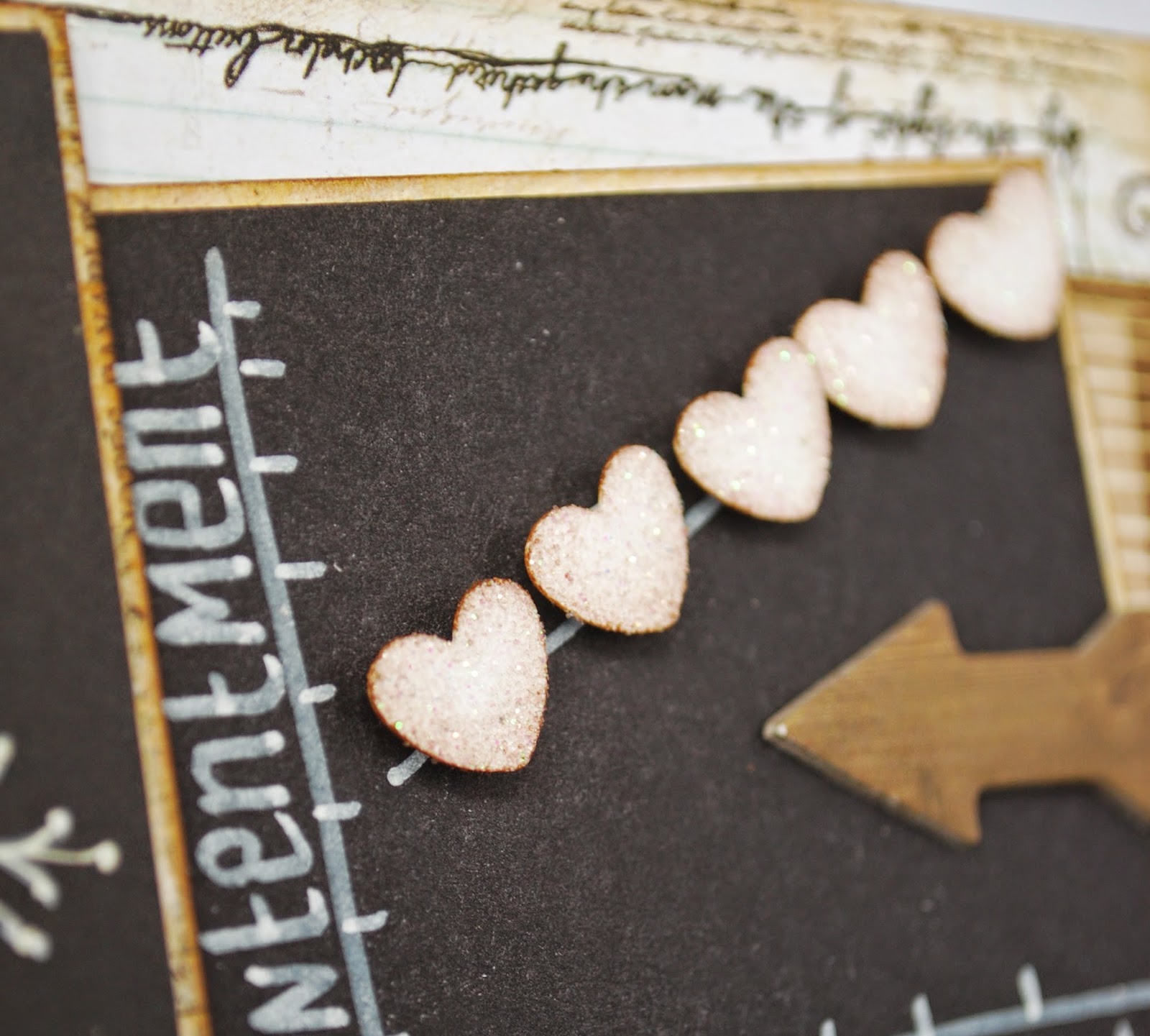 This week Nat shared her love obsession with Arrow. It is a good show I have to say with humour; twists; a mighty fine lead and enough campness to keep me happy. Its a bit like original Batman really (which I love), although Oliver Queen has a better physique... (I watch it for the art, honest)
So we were challenged to come up with Arrow themed cards - do look on the blog for some cool links and inspiration. 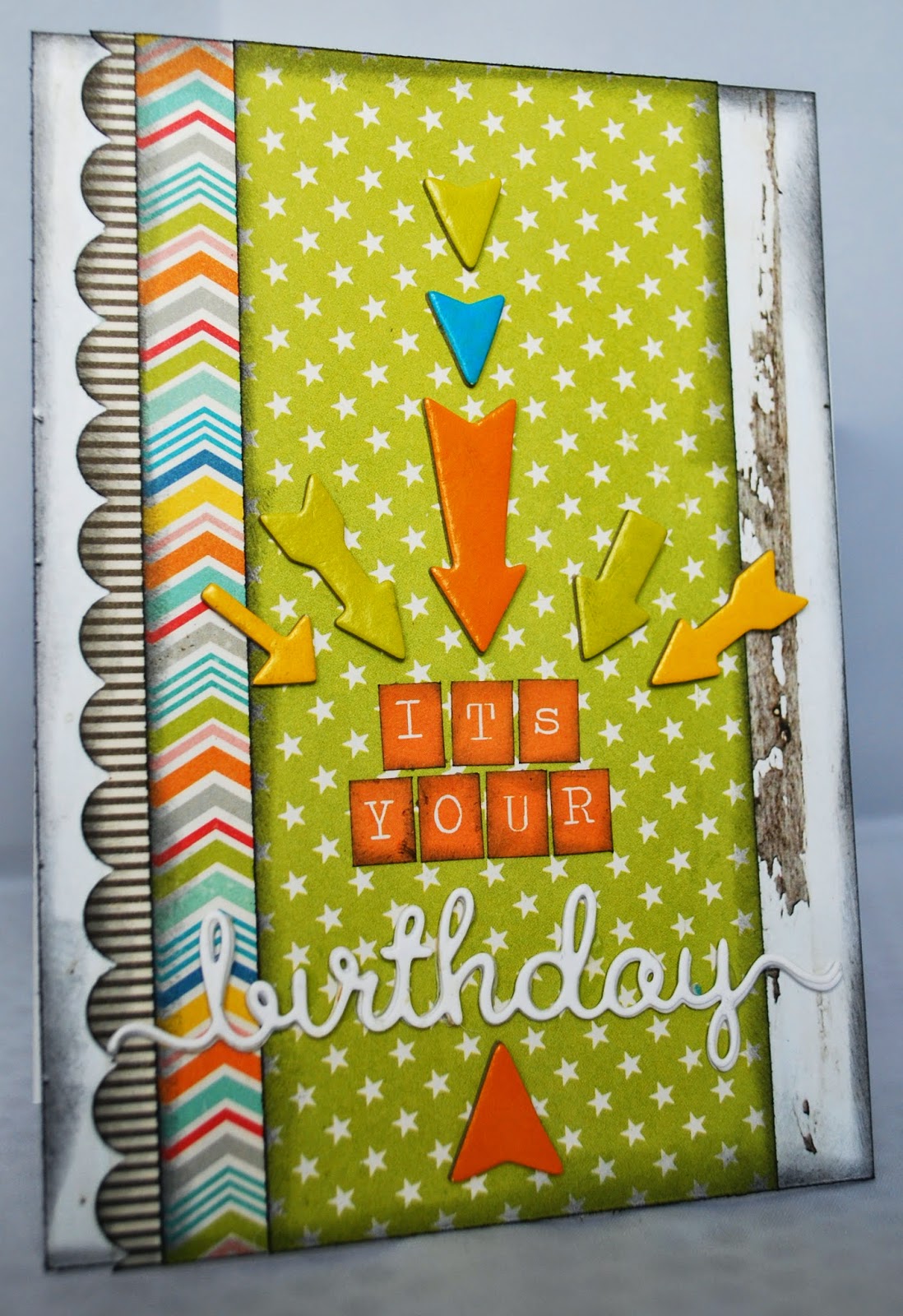 I kept it quite simple. The Studio Calico arrows are a perfect colour match to my beloved 8x8 October Afternoon Midway 8x8 pad. I cut some of the papers and gave some Black Soot inking. That also featured on the Simple Stories letters but I kept my Clearly Besotted birthday die cut clean and clear. It was done in a Flash (oops wrong show)

I made a few more cards this week using Simple Stories papers and stickers from the DIY collection. 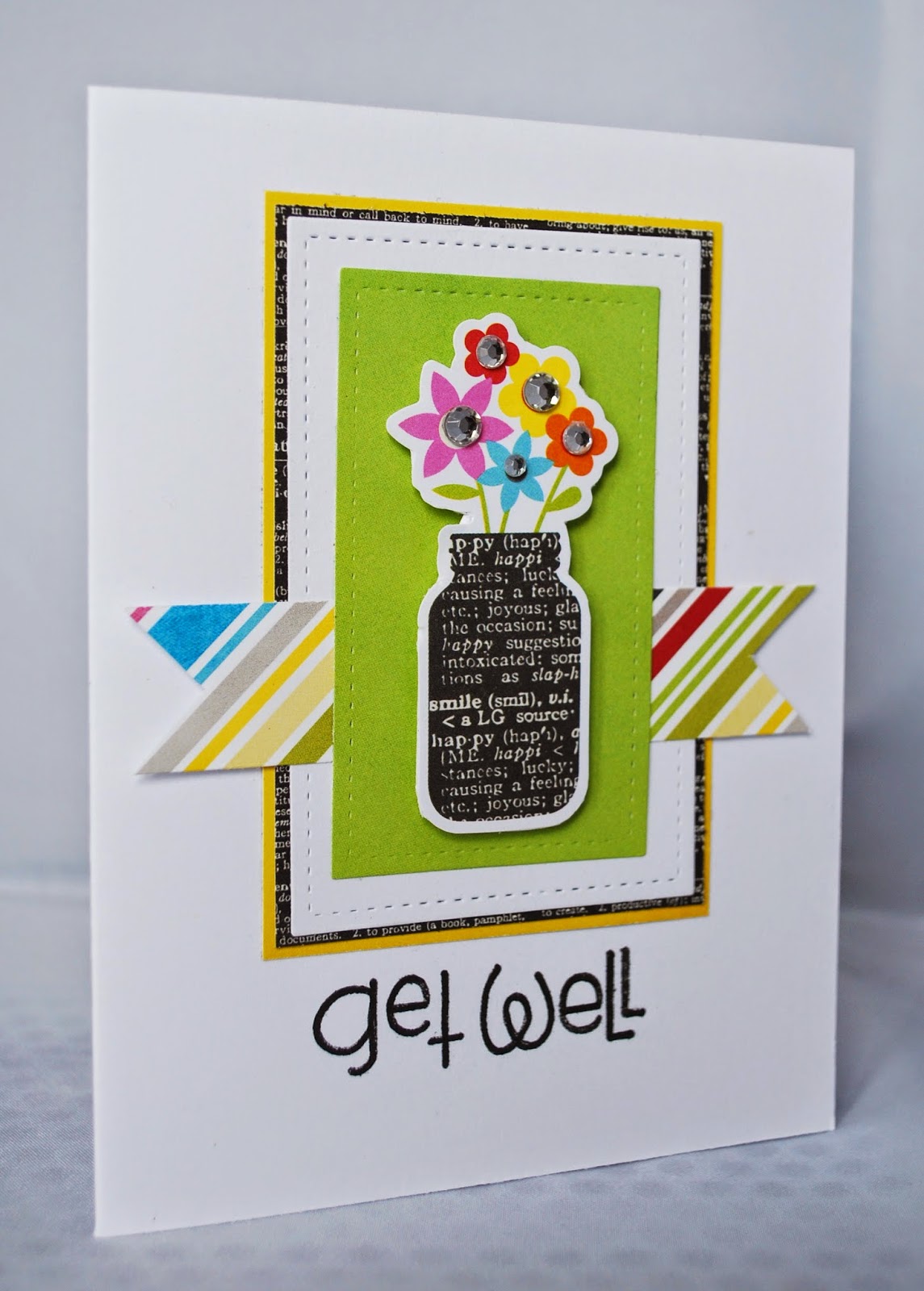 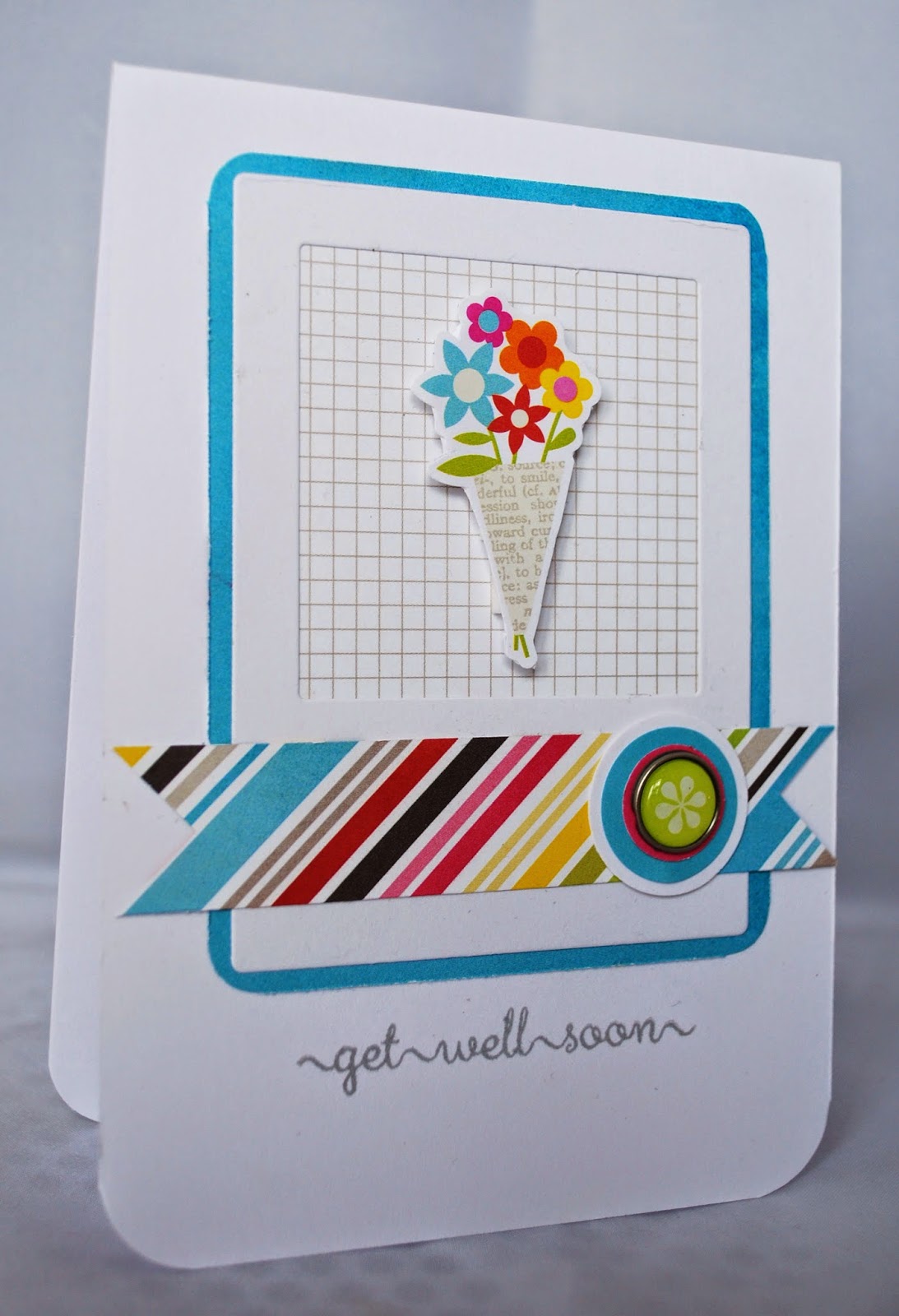 This one makes me smile most 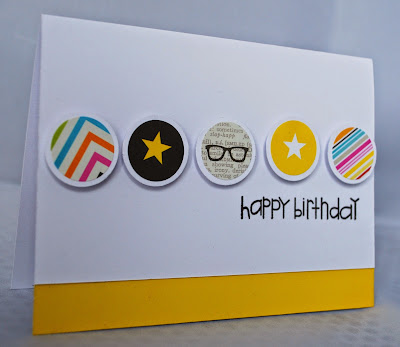 I think because this 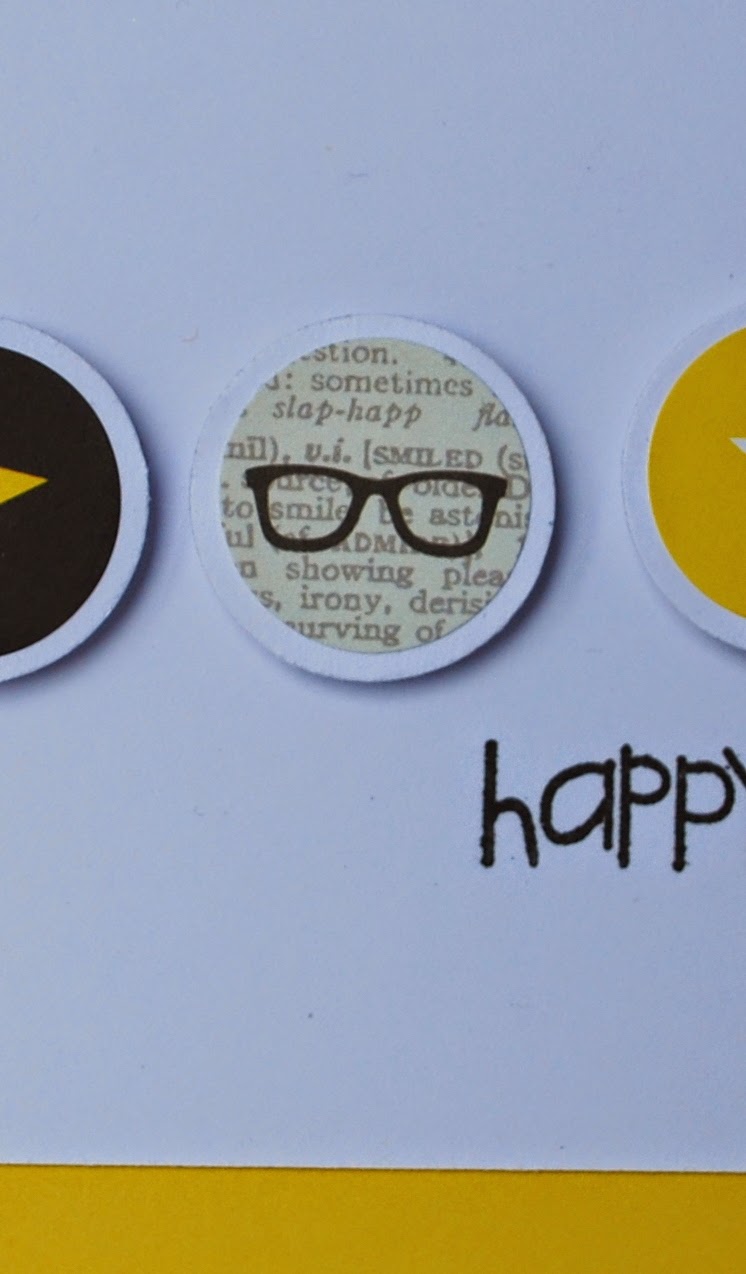 reminds me of this 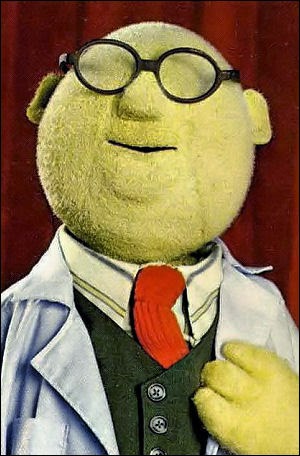 And here was me thinking that last card reminded me of Felicity Smoak! :D

Fantastic set of projects Lythan, but you will know just which one I am most partial to! It's funny how you mention the original Batman... despite all the mood and brood of Starling City, thank heavens for the humour on this show and it even comes from our Green hero sometimes too! :D I kind of envy you being able to watch season 3 in one go without the weeks of wait between episodes. It's how I watched season 1 and 2 and I think despite how this season has had to go down to tackle the season 3 arc of identity, it would have been more comfortable to watch it without having to suffer the breaks and cliffhangers stretching over weeks. LOL
I will be looking forward to properly watching it on amazon prime as soon as it finishes airing on sky - even V+ episodes recorded from Sky 1 aren't so fun to watch when you need to ffwd the adverts!