Call off the search

yes I'm finally back blogging.
I don't like to advertise the fact that I am going on holiday so did rather drop off the face of the internet. I've actually been home almost two weeks but haven't had much time to blog. Fortunately there is Daring Cardmakers to keep me going!

We went to sunny Tenby 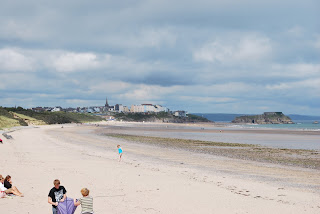 which was lovely. We were in a quiet holiday park just outside so this was the wonderful view we saw every day. And hardly any rain for a whole two weeks! We visited my parents in the middle of the hols to celebrate dad's 80th and generally had a fun and relaxing time. There will be scrap pages so I won't bore you now. And then life on return has been a mad hectic whirl.

We have two back to school and college, one counting down to going back to Uni
and the addition of one cousin who is staying with us while he does an internship and course in London. He is so busy we hardly see him though. He is my only first cousin. I held him when he was newborn and I had just finished my first year at Uni. He is now 27. I am just old.

So back to DCM. Keilly set her first dare this week and it is fab! We are to be inspired by this photo 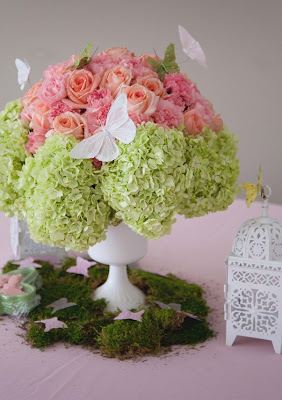 and also add butterflies. I had also spotted a great sketch from Sassy Lil Sketches which I used. 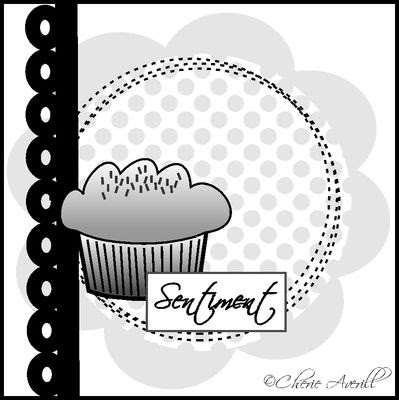 And used pretty slavishly if I am honest! (My creativeness is still creaking from the break) 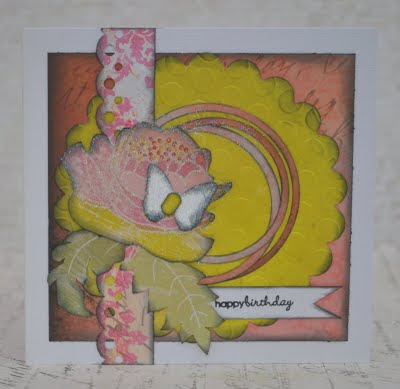 I had started to panic about the papers as, much as I love green and pink I didn't have much of them. Then I noticed the papers I had just been using for a layout which were a slightly more acid version so I used them and grunged them up further, also adding a liberal amount of glitter.

Its another tough week for those of us who have sermons to write - the parable of the Unforgiving Servant mixed with remembering 9/11 and Racial Justice Sunday. This week for movie night we watched the Infidel which has given me some food for thought in trying to put it all together (mustn't mix it up with Cowboys Vs Aliens which we saw the day before and has a very different message...). Forgiveness is a hard thing to preach about because it is so easy to moralise over it when you don't have enormous things to forgive. I found this article from last year which sums up the difficulties and gives me some pause for thought. Ah well sometimes preaching is about asking questions not answering them!
Posted by Lythan at 12:34 pm

This is beautiful, I love the vibrant colours used! x

Lythan, your card is fabulous! I love the colour combo you have used.