Its a funny thing time.... I feel like the week has shot by and at the same time can't believe it is only Wednesday as I feel like I have been working forever. And I only had a day off on Monday!
I had a fab weekend with my first communion service at one of the churches. every church shares bread and wine a little differently and it is always funny to note what you forget to ask. "What do I do with the offertory?" I had to ask as it was being collected. I'm still not sure I did everything in the right way but there you are - I don't think God minds.

Sunday afternoon we went for a family outing to see The Dark Knight Rises. We are used to Multiplex world so it was odd to have to pay for parking quite a way from the cinema. I went in and announced the ages of the kids as there was a sliding scale at Vue. "That'll be 5 adults then" deadpanned the assistant. The film time was 4:30. The film started at 4:55. Still at least the ads were done by Pearl and Dean so Carys and I could do the Pearl and Dean dance (upper body only. We do ahve standards) and some of the films on the trailers looked watchable. And I think 5 adults was still cheaper than Vue. Although cheaper is a relative term... And DKR was fabulous. One of the highest rating films on the Nevard scale (you give films marks out of ten at the end - don't you?). I think it helped that we watched 1 and 2 during the week before AND that we had a pressing where you could understand what the baddie said. I guessed the main twist but didn't tell anyone else so it doesn't count. Didn't get the other twist which could hint at something new.

Monday I had a lie in. Mmmmmm. And read a book. In the afternoon we had a "Nevard family walk". words that for several generations now make for knowing faces. "That means that we will attempt a circular walk and at some point get lost and end up walking a lot further than we expected to". This one was even better. we managed to get lost trying to find the place we wanted to walk around. AND got lost on the walk. For an added bonus we were stalked by ponies. This will be scrapped in future. Actually it was a lot of fun and we managed to exit the woods before it got dark. Just.

Monday evening finished with a DVD - Troll Hunter. Didn't get as high a score as DKN thanks to one family member not being keen but I thought it was equally fab if a bit silly. And it is in Norwegian which immediately makes you feel sophisticated for watching it. If a film about trolls can ever be sophisticated. it is a film that becomes even funnier if you are a Christian. And I don't get to say that very often.

And in short bursts I spent time finishing a layout which, along with the other one I had already done, has been photographed.
Exhibit A 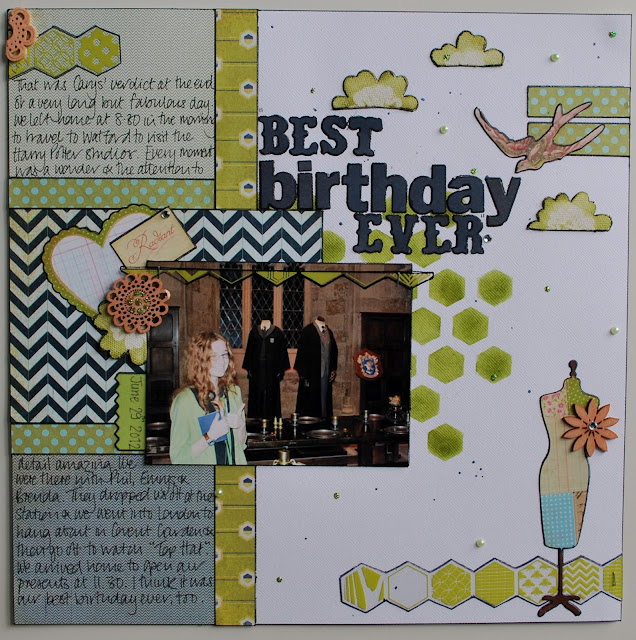 Carys in Hogwarts great hall, enjoying the wonder that is the Warner Bros Harry Potter studio tours. Just part of an amazing day. I used some PB and J papers from Basic Grey and Hambly Studios acetate. A mask was used with distress stains and some glimmer mists were splatted about (techincal term). I used two die cut alphabets (Dienamics and Sizzix French Market) along with some die cuts from various places, Kaisercraft wooden flowers and Prima distress flowers cut up as clouds. 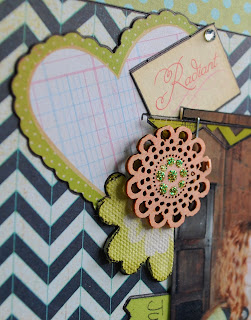 I added some liquid pearls and stick on pearls at the end. 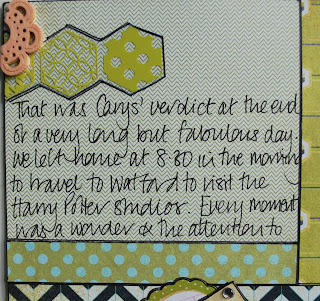 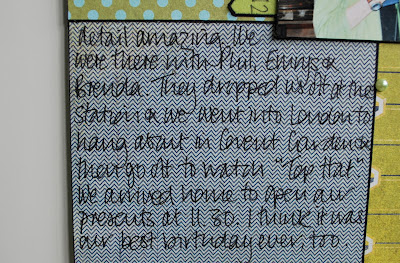 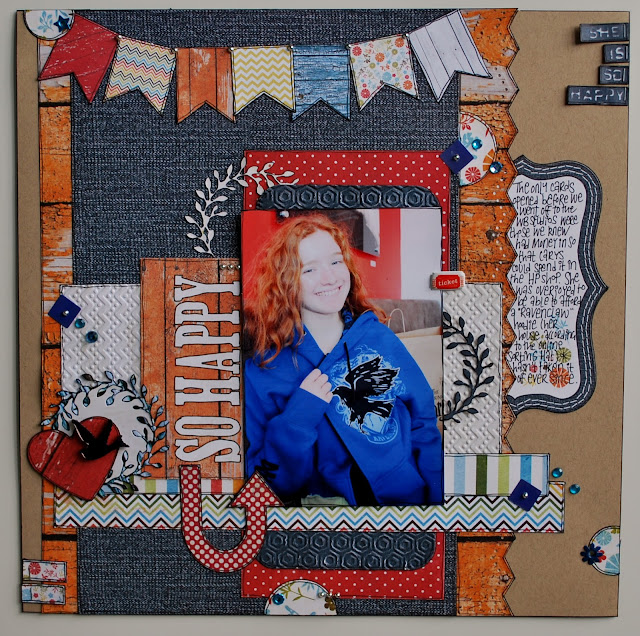 Boy does she love this hoodie! I wanted to make something complex and layered so no wonder it took so long to do. All the papers are MME apart from the spotty arrow. The resin bird was pink but got the black sharpie treatment. The words top right are from a Donna Salazar nestability set. Gems, squares and brads come from the "out of the ark" stash section. Some of the papers have been embossed with a Nestability folder (hint: you must read the instructions to use these as it is not the same as using a Cuttlebug folder) 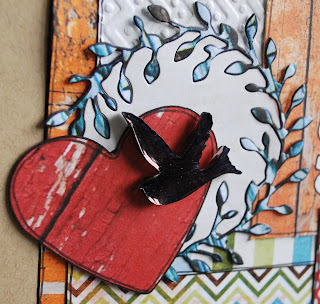 This is my fave detail. A sort of version of the Ravenclaw logo with a heart stuck on for good measure. Done using a MFT wreath die.
And the talky bit... 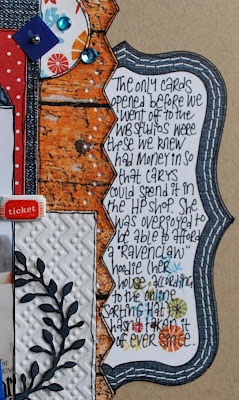 It is my Dare day this Friday so I am off upstairs to my lair for some creating as the last two days I have worked as hard as I played in the ones before! And then - Sunday's coming!

What wonderful mementos of a fabulous day!