I've joined a really fab scrapbooking class called Telling Tales. Miss Smith has put together some great pages and prompts AND it is pretty cheap AND it is part of her fundraising for Girlguiding UK which makes you feel good into the bargain. (Not too late to join up)

As ever with such classes I dream of having oodles of time to keep up to date. That is so not my life. But I have now managed two layouts which kind of fit the prompts. I'm not telling you what they are as that would be like, telling tales and you will just have to sign up if you want to know.

BTW what is it with the whole telling tales thing. I think not giving away paid for information is one thing but why do we say to children that it is wrong? So often we need to know what is happening and it is not tale telling. It leads to secrets and lies and all sorts? And why do we still seem to punish whistleblowers rather than praise them?
I don't have any answers, just a bit of idle wondering there.... 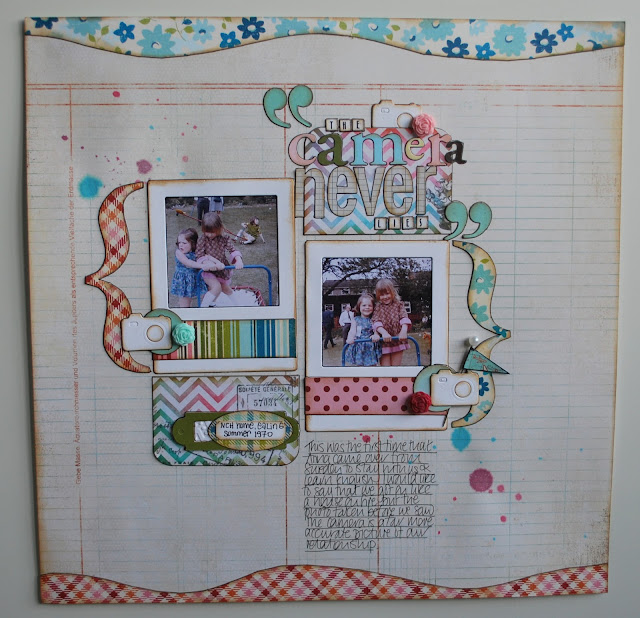 I was looking through some old photos and found these from a VERY long time ago. NB they are slides that my dad converted and then "edited" which is why my right eye looks funny in the second photo. The tale of these photos is a favourite one in my family. How we were fighting until we saw the camera and stopped and smiled like we were best friends. Anna came over again a few times. Although we were the same age we never really clicked. I think probably someone didn't like sharing their parents (that would be me then)

I used some old October Afternoon paper and the lined paper background is Basic Grey. I also used a Heidi Swapp journalling card coloured with Distress Inks, one of my Dienamics camera dies, a Spellbinders embossing folder, Making Memories/Adornit/American Crafts letter stickers. And some spray inks. 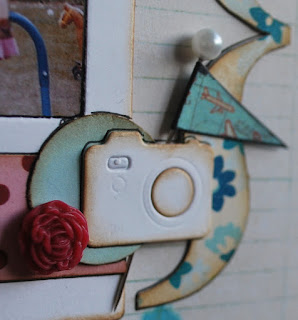 Oooh and some Prima plastic flower thingies. And a cute flag that I found in my stash. 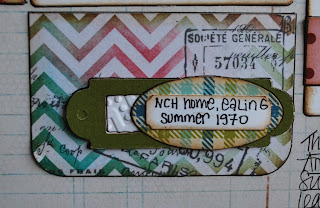 The NCH home is where my brother came from. They had an open day every year. I always found it very exciting. I'm not sure he did though. (But then he can't remember it and I can and THAT is another story) 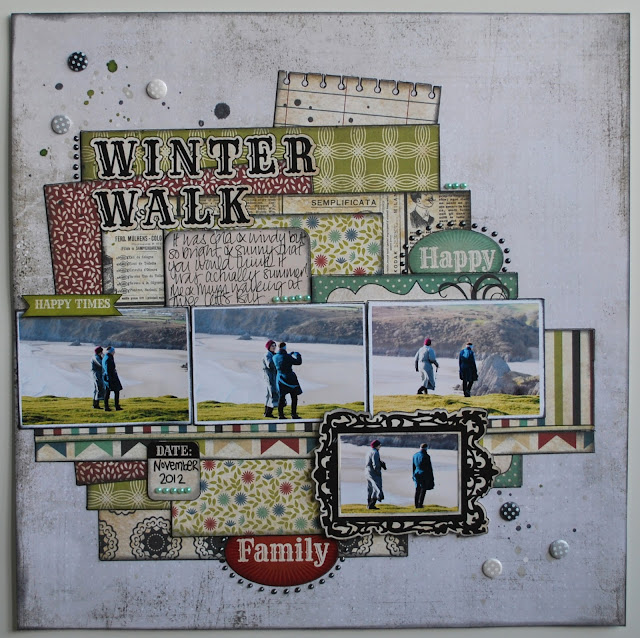 This one mostly uses Echo Park Times and Seasons with another BG Basics background. I think I have cracked layering papers. What I still want to be able to do is add lots of little details tucked in - like Lilith Eckels does (sigh). She is fab. And not just because her name is a bit like mine...
The only non Times and Seasons things are some Card Candy dots, some spray, Black Distress Ink, some stick on gems and some Liquid Pearls. Oh and the bit of paper with the writing on is from a BG journalling pad. 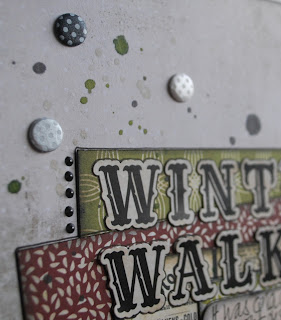 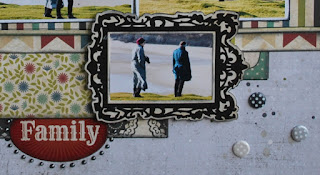 I don't know what I am doing in the middle picture of the three. It looks suspiciously like incy wincy spider....

What lovely papers and layouts! I can't scrap for toffee (though my sister and I 'scrapped' all the time when we were kids ;)!) and I admire those who can! Enjoy your class!

Great pages - you showcased embellies on the first and layers of paper on the second - and two stories told into the bargain. Nicely done.

Love the elements you've used in the first page - they coordinate so well, I'm totally going to steal your brackets idea!

Found you from the TT forum - two stunning pages!