Poor little blog. Still, I do what I can!
I've been away with Phil to see Carys this week. We had a lovely time in Bradford and have lined up some things to do (for free) next year. We were allowed to watch a rehearsal of her next show and sing Karaoke in the bar with the students (my parents would not have been allowed. mind you karaoke hadn't been invented when I was a student) 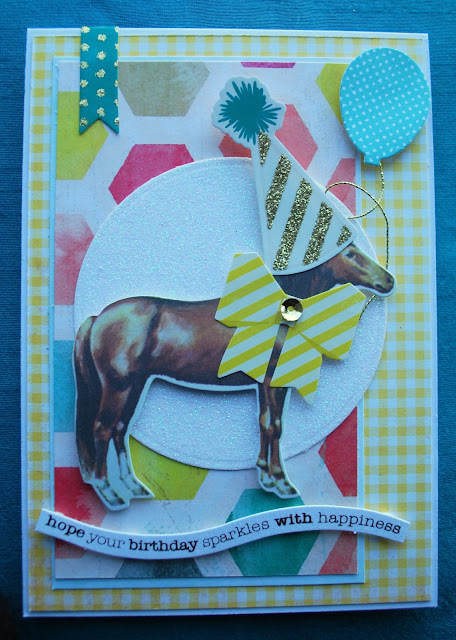 Love this grumpy looking horse being made to dress up. I had fun going through die cuts to make him look thoroughly embarrassed! Most are Maggie Holmes. I layered up papers and added a glitter circle as otherwise the star of the show got a bit lost. A craftwork cards sentiment completed the look.
It is quite a bulky card 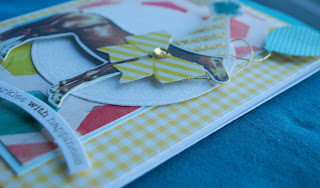 This week I am late with the card as I was away so to make up for it made two on the Geometric theme.
It was an excuse to play with the three new stamp sets that arrived this week - a background, some flowers and those labels 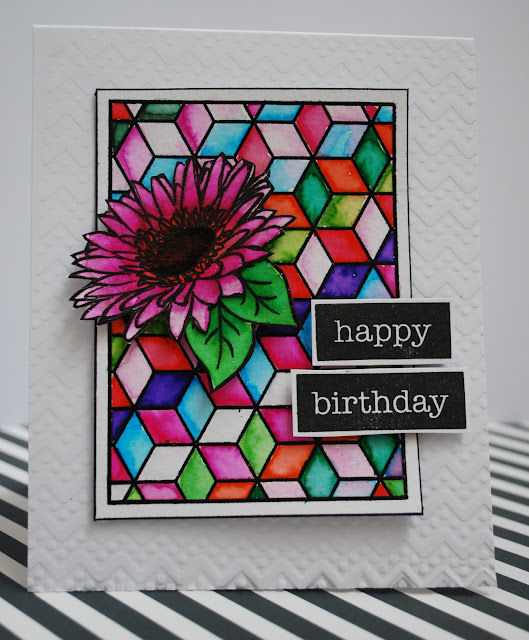 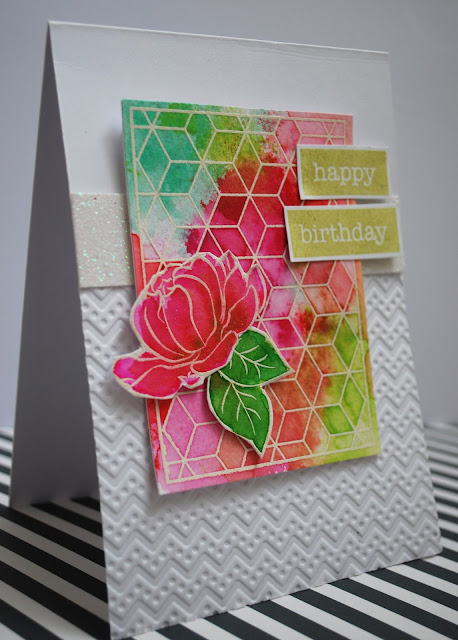 One was embossed with black and the other white. I used Clean Colour pens for the background of the first and all the flowers/leaves. The second was painted using Distress Pads, water and plastic. I had some trouble with my embossing folder (It is really too thick for a Cuttlebug) and so had to cut down/disguise where it went wrong.
So which is best? I can't decide! 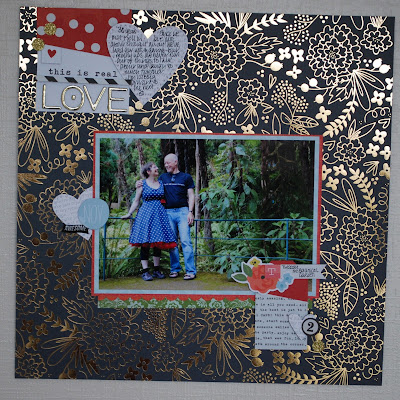 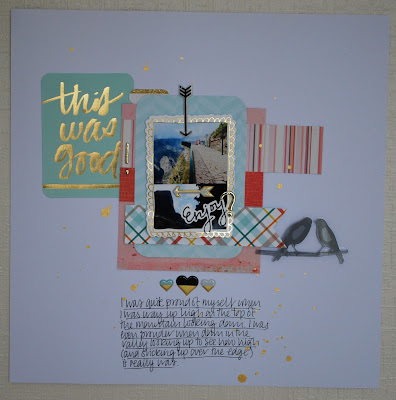 and finally.... something completely different.

One of my Churches has worked hard on a new entrance and toilets and we had the official opening this Saturday. I love the entrance being uncluttered but felt it needed a little bit of art so I made this 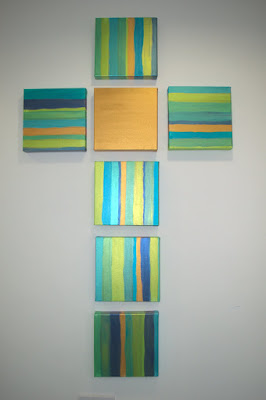 I used square 8x8 canvases and iridescent paint. Originally the lines were going to be straight, but they looked much better loose and blendy (I think there is a sermon in there somewhere) (there is a sermon in almost everything). As Brixham is by the sea/countryside I wanted to reflect that. I used 4 colours as well as the gold. A lovely man from church put it on the wall for me. I had visualised it with all horizontal stripes but quite like the verticals too. 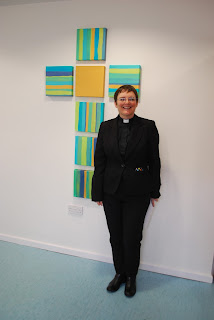 with my phone in my pocket. Tsk!

I don't know anyone who does bold colours better than you do.