A year in review

well....
I did think about picking out all my fave cards and/or layouts for the months gone by but decided that was just too much like hard work.
So here are just a few things of note for this year, crafting wise.
And a few other personal ones as well.

This year saw me give up two crafting opportunities due to trying to squeeze too much into too little time and if anything has to go - it is crafting (as opposed to work and study. I already do very little housework so can't give up the last few crumbs and dust bunnies)
Firstly,
Docrafts mag - I was an occasional contributor. Loved the challenges and the editors! But the deadlines were a bit of a nightmare with everything else I had to do. (No-one's fault, just the way things work)
Here is one of my fave layouts for them. 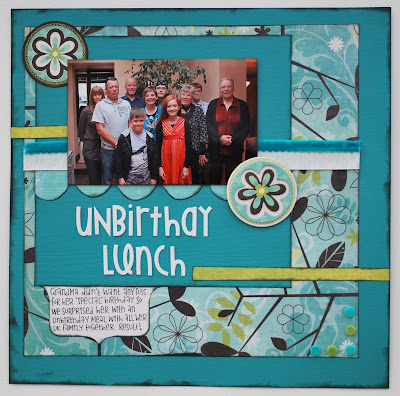 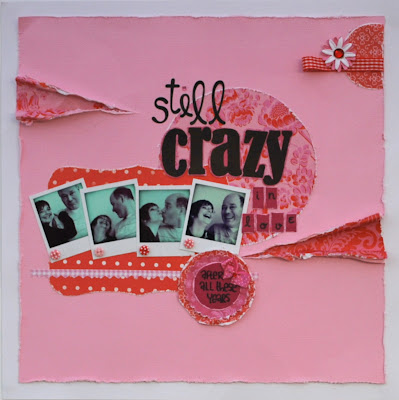 There are some that haven't been published as yet - a shame as they are some of the most personally meaningful ones I have. Maybe one day I can show them to you.

Secondly - and even more tough was the decision to step down from Funky Hand. I sooo love Anice's designs and Anice and the whole team are just wonderful. But I wasn't pulling my weight and had to make the decision to leave. Cue much sobbing from me (because I am an emotional wuss pants)
Here are some of my fave projects 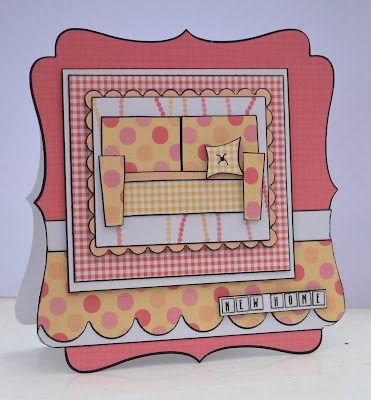 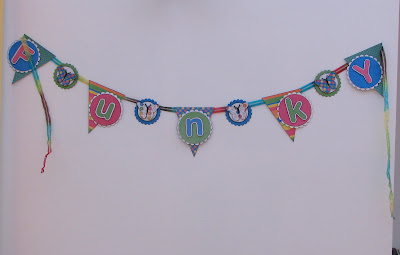 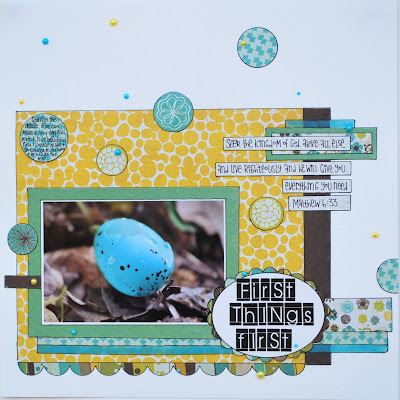 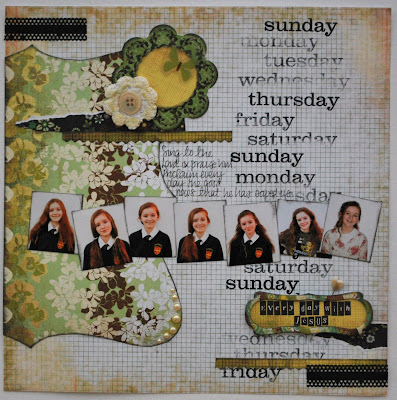 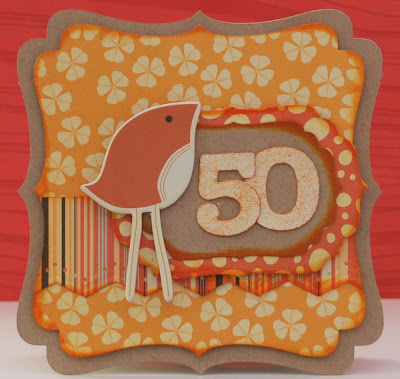 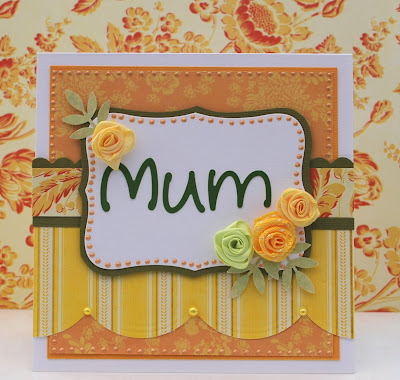 and taking classes/drooling over all the lovely stash at Imagine That where I have taught two scrap classes this year. How wonderful to have an amazing craft shop in walking distance of the house (although i always cycle/drive as I usually want to bring some goodies home) 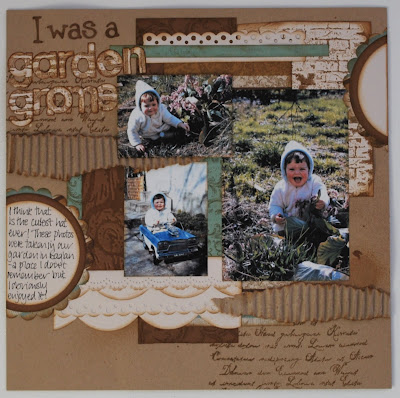 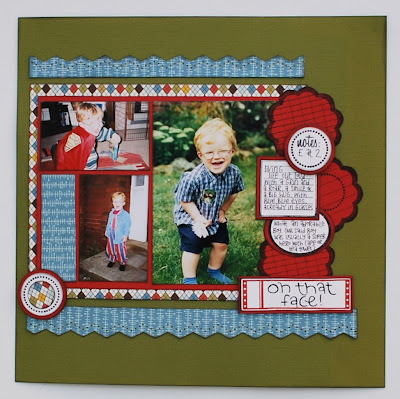 I also managed to do a little cardmaking and scrapping just for fun. here are my faves 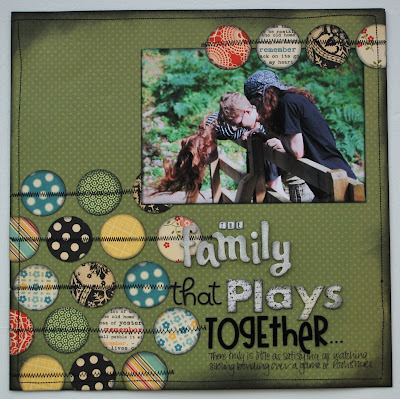 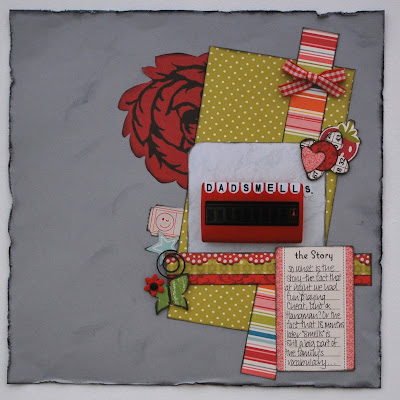 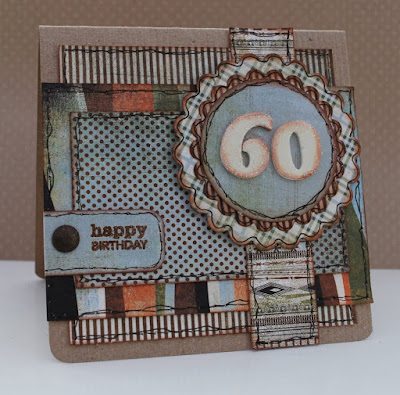 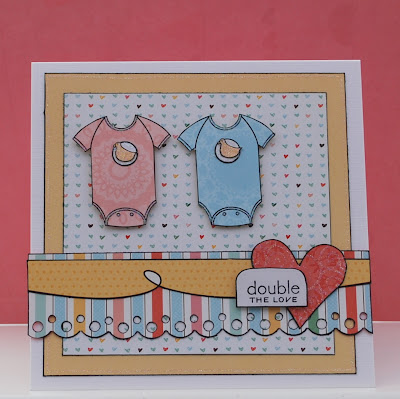 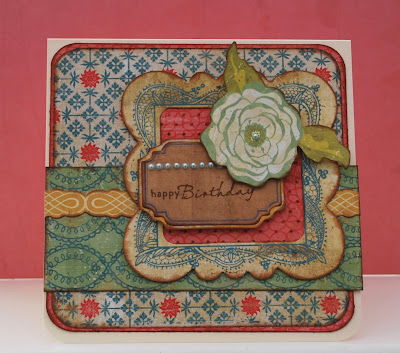 I also completed two MA modules; Hywel did his A levels and went to Uni; Emrys did his GCSE's and went to college; Carys moved up to senior ties - probably because we now have about 7 junior ties in the house for her to wear (she is as untidy as her mother) and now has singing lessons and is developing a lovely voice; Phil is studying to become a fully fledged biker so he can take me on the back of the bike and his nature photography is just stunning - have a look at his Flickr account
And I went to see Muse. Which was awesome.
Workwise we are trying to make a team of 5 churches from two sets of two plus one, which has gone pretty well so far and gives Phil and I an extra challenge in our old age! Here is to really making it work and allowing God's love to flow out to the communities where the churches are based.

I don't really do resolutions (although last year I promised to only call Emrys "Emrys" and not things like "Embiddlyboddlyboo" which Phil still does. I managed it but it is very hard) or one little word but I think my word for the year might just be "beleive" and now I have to ponder why...
Happy New 2011 everyone!
Posted by Lythan at 1:04 pm

Love your year's review - you've certainly had a busy and eventful year. Bring it on for 2011! x

I'm very late commenting on your New Year round up of 2010. I should be working, TV show in a few days but, I have to look at all the creations closely that you have put in your post. You are a wonderful crafter as well as a wonderful person. Many tears were shed here too when you decided to leave Funky Hand but things move on and change and that is what life is about. Just the way it should be. Have a great 2011 and I hope you achieve everything that you wish for yourself and your lovely family.
Much love
Anice xx