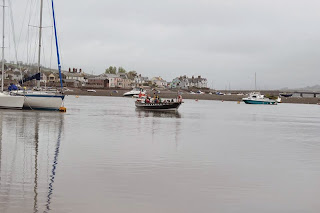 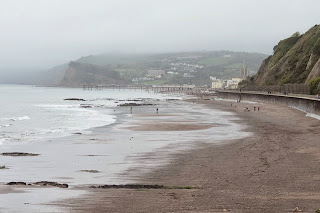 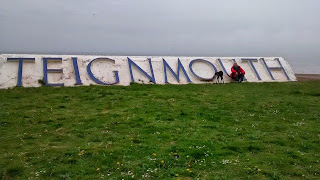 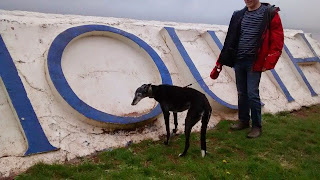 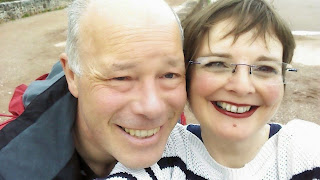 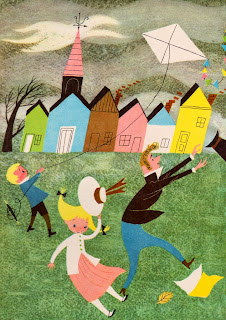 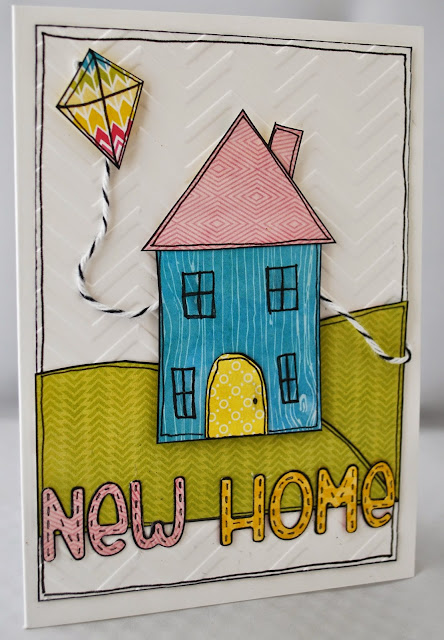 I used an Echo Park paper pad (Here and Now) which had almost the exact shades of papers all together.  Result! I added an embossing folder background to a white panel (which i had already drawn the black lines onto) and hand cut all the elements from different papers. I also used some new Lawn Fawn alphabet dies and some bakers twine for the string. Pretty basic lift really - some of the team have gone for more sophisticated take than me but I'm still happy with what I have done.
Here is hoping I have more craft time/better weather soon :)
Posted by Lythan at 5:06 pm

Nice card Lythan and love looking at pictures of your part of the world - brings back so many lovely holiday memories.

Thanks for stopping by the blog the other day. 2 recommendations for the Goldfinch, I will have to take a look at it.
Kate